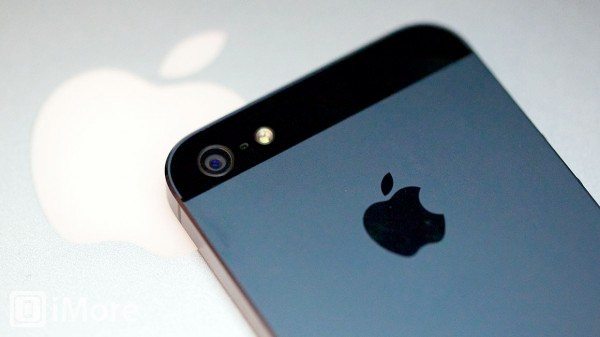 There is a huge amount of interest in upcoming Apple iPhones, with the iPhone 5S widely expected to launch in September and an iPhone 6 set for 2014. We’ve been keeping readers informed with leaks and speculation about the next iPhones, but of course nothing has been officially announced yet about either device. One thing that looks certain though is that the success of the iPhone 5 and 6 is promising, when considering last quarter sales.

It’s easy to assume that any future iPhone will be a big hit, as Apple generates a large amount of brand loyalty, and previous iterations of the iPhone have all been hits. Therefore we can say without too much prevarication that the iPhone 5S and 6 are assured a decent amount of sales. However, it seems to be the case that demand for the iPhone is growing, as shown by the latest estimates for the June quarter.

Analysts’ estimates for last quarter iPhone sales range from 23 million to 32 million, with a median of 27 million units. Although it has been reported that there seems to be a slowdown of high-end smartphone sales globally, the verdict from 45 Apple analysts bucks this idea, with the consensus suggesting that iPhone sales still grew in the June quarter.

Fortune reports on the findings of 28 professional analysts and 17 amateurs for fiscal Q3 this year, and the resulting estimate of 27.15 million iPhones sales indicates a rise of 4.3% over the same time last year when sales were 26.03 million. Although this indicates a much slower growth than in previous years, it does still show growth.

This growth becomes even more notable when taking into account that the most recent iPhone, the iPhone 5, is already 9 months old, while the iPhone 4S is 21 months old and the iPhone 4 is 36 months old. On July 23 Apple will report on fiscal Q3 2013 earnings and we’ll know just how accurate these estimates are.

These figures certainly suggest very encouraging potential for sales of the iPhone 5S and 6, and although other makers may be seeing a slowdown in sales, that doesn’t seem to be the case for Apple going on these latest estimates. We recently told about Google’s huge promotional budget for the Moto X in a bid to rival the iPhone 5S, and it will be interesting to see exactly what happens over the next few months for all smartphone sales.

Before we wrap up we’ll give you some of the expectations for the iPhone 5S, but remember none of this is official just yet. Just of a few of the leaks and rumors suggest an upgraded processor, a 13-megapixel camera, possibly with slow-motion video capture, more storage options, and a fingerprint sensor, and it’s likely to be running iOS 7 out of the box.

We’re interested to hear your thoughts on the latest analysts’ estimates regarding current iPhone sales, and how they appear to indicate that Apple is still achieving growth? Are you waiting for the launch of the iPhone 5S? Why not send us your comments with your views.