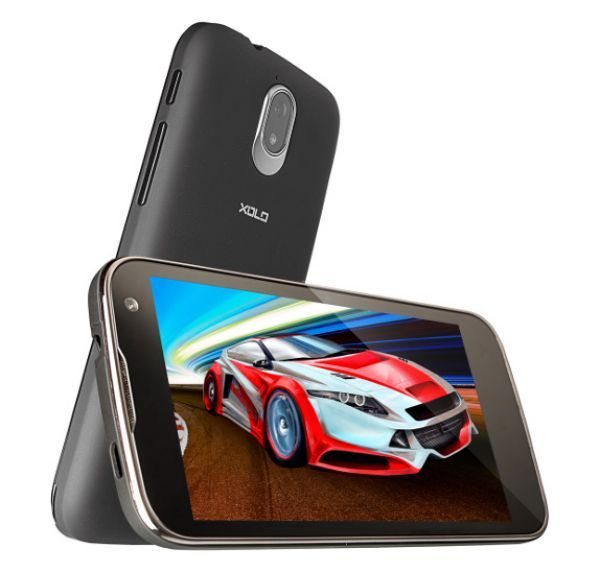 A couple of days ago we reported about the Xolo Q1000s being better than the Micromax Canvas 4, today we have another phone that that you can pre-order now called the Xolo Play T1000. This seems like a decent smartphone even though it comes with quad-core Nvidia Tegra 3 chip, the same one that powers the Nexus 7. 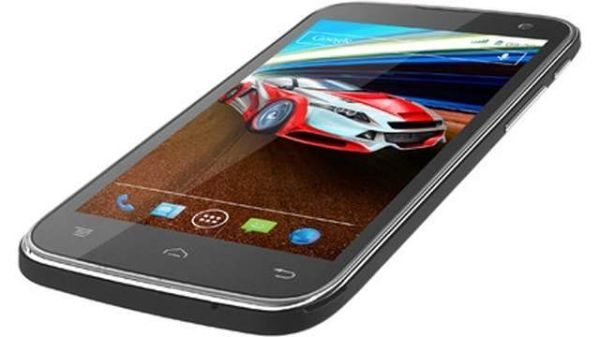 It is not the best smartphone in the world but we can see the Xolo Play T1000 doing well, other specs include a 1.5 GHz quad-core Nvidia Tegra 3 processor, 12 Core NVIDIA ULP GeForce GPU, 8-Megapixel camera on the rear with LED Flash/BSI sensor and 1080p video recording, on the front is a 2 MP.

It comes with 4GB of internal memory that can be expanded to 32GB thanks to the microSD card slot, 1GB of RAM and standard 3G, 2G, Wi-Fi and Bluetooth capabilities. This will be a not so bad smartphone for playing games on thanks to the Tegra 3 CPU and its four-cores. It also has a battery saver core for more fun time.

It seems the Indian smartphone sector is growing very fast indeed, but manufacturers have to be carful because many consumer demanded a refund after pre-booking their Micromax Canvas 4, it is best to release a device without any mystery and the Xolo Play T1000 does not seem to hide anything because there was no hype in the beginning.

Please do let us know what you think of the Xolo Play T1000?