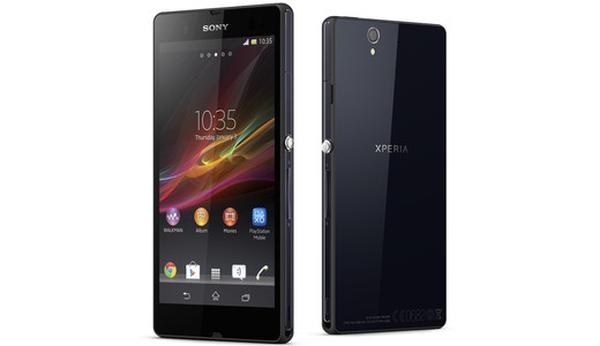 The Sony Xperia Z has been available for a few months now in a number of markets, but for consumers in the US it hasn’t been up for sale on any of the country’s carriers and only available unlocked which obviously comes at a higher price. Now though from today the Sony Xperia Z is available to pre-order with a nice freebie to go with it.

Only last month it was confirmed that the Sony Xperia Z was coming to T-Mobile and now the company has kicked off pre-orders and while stocks last customers will be treated to a free Sony Bluetooth speaker.

The handset is launching with the carriers new payment plans that will require a down payment of $99 followed by 24 monthly payments of $20, and you have the choice of the black and purple colour options, but the white model is nowhere to be seen.

It is also available in a number of third party retailers along with the carriers online and brick and mortar stores. The Sony Xperia Z has been available for a number of months now with thoughts already turning towards its replacement, but for your money you get a device with a 5-inch Full HD display powered by the aging quad core Qualcomm Snapdragon S4 Pro processor clocked at 1.5GHz.

Other specifications include 2GB of RAM, 16GB of expandable memory via microSD, 13-megapixel rear camera, 2.2-megapixel front facer, Full HD video capture, and dust and waterproofing. The handset can also be purchased outright from the carrier but this will set you back a cool $579.99, and for more information hit the official T-Mobile website.