LG Optimus F3 on Virgin Mobile, LTE on the cheap 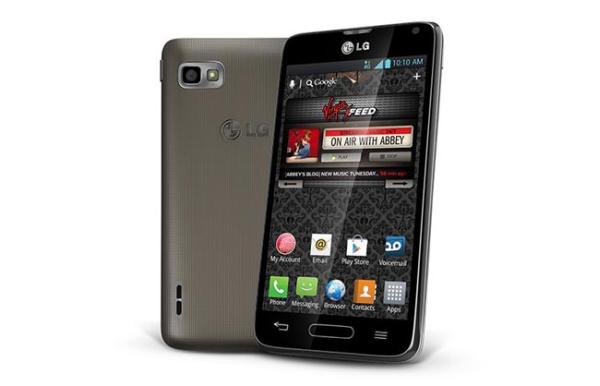 There is an ever growing choice of smartphones being released that can take advantage of the new 4G LTE networks that are springing up around the world. Today for our US readers we have news of the LG Optimus F3 on Virgin Mobile that offers LTE on the cheap.

Virgin has added another LTE handset to its line up in the form of the LG Optimus F3, and can be picked up from the carrier without a lengthy contract for only $179.99 to be used on its Beyond Talk plans.

It features a 4-inch IPS touchscreen display that is protected by Gorilla Glass 2, which is powered by dual core processor running at a clock speed of 1.2GHz running the Android 4.1.2 Jelly Bean operating system.

There is also a 5-megapixel rear facing camera paired with a LED flash that is capable of Full HD video capture, while around the front is a VGA unit for video conferencing or self-portraits. Other specifications include Wi-Fi, Wi-Fi Direct, Bluetooth, and NFC connectivity.

The device also has a Quiet Mode and Live Effects for video recording and editing, and SmartShare allows users to share data with other DLNA devices. The memory can be expanded by up to 32GB via a microSD card, and for more information or to order click here.