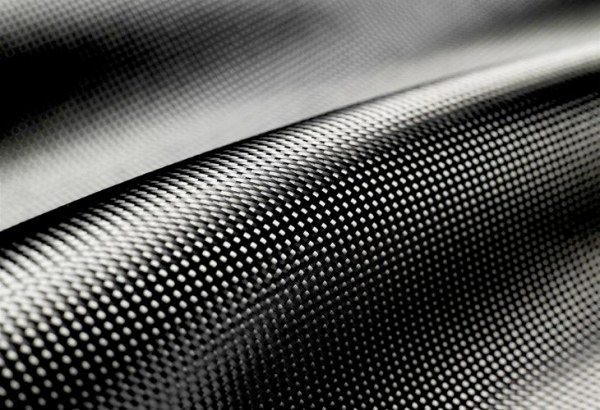 Although Samsung has only recently released the Galaxy S4, along with the S4 Mini to help complement the flagship handset, that does not stop people from discussing the possibilities about next years model. The Galaxy S5 is going to be a huge deal for the South Korean phone maker because it should offer a huge design departure.

Samsung understands that they need to offer a Galaxy S5 radical design change, not only to appease their customers, but also the fact that it will be a tough year for them considering tougher competition, which we discussed in detail yesterday. We went into detail about several aspects, with the Galaxy S5 specs being just one of them.

Samsung Galaxy S5 design importance over specs — While the specs are very important, we feel as though its design will be way more important, and the Galaxy S4 is a fine example of that. We say this because sales of the S4 have not been as great as Samsung would have hoped, and one reason has to be because people were not happy with the conservative design change.

The thing is, we cannot fault the specs, as Samsung did a pretty decent job, and so it’s for this reason why we feel the design of the Galaxy S5 will be far more important than its specs, although Samsung cannot afford to be lazy in that department as well.

Possible Galaxy S5 design — Plastic, or polycarbonate is out of the question, and so this led to many of us assuming that Samsung would follow the trend and go for a metal finish. However, it’s now believed that Samsung might not go down that route, and instead go for carbon fiber. We’re not too sure what the reaction was to this when we first learned of this last month, but we do love the idea.

No matter what material Samsung decides to go with, they need to decide if they will go for a standard design, or something radical that involves using a flexible display technology. We had assumed to see it appear on the S4 this year, but it was rather obvious the closer we got to its release date that the technology was not ready. However, it’s looking more likely that flexible displays will be more than ready next May, question is, will Samsung be prepared to make use of it?