Nokia Lumia 1020 vs iPhone 5 in must own showdown 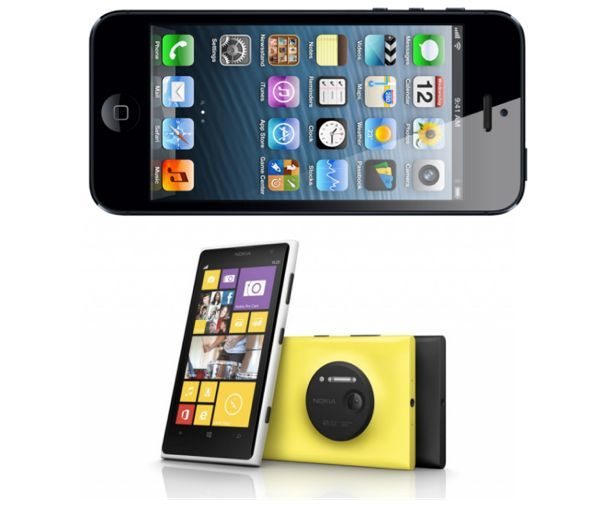 There are consumers who are still looking for their perfect smartphone, and even though there is a new Apple iPhone coming this year it seems some still want to buy an iPhone 5. But, there is a new smartphone to think about called the Nokia Lumia 1020, and this is getting a lot of attention at the moment.

So Phones Review have decided to do a small Nokia Lumia 1020 vs iPhone 5 comparison to see what is the must own smartphone, we will take a quick look at the specs of the two devices so that you can decide what is best, we will also add a few little extra bits to help you decide what is best for you. 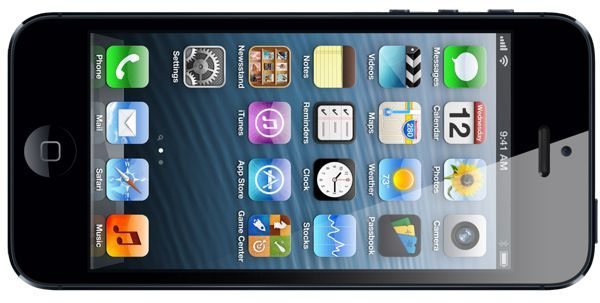 Wireless Connectivity
We would have to say the 1020 wins this category simply because it will offer NFC, both iPhone and Nokia handset features Bluetooth, microUSB and Wi-Fi 802.11 a/b/g/n. 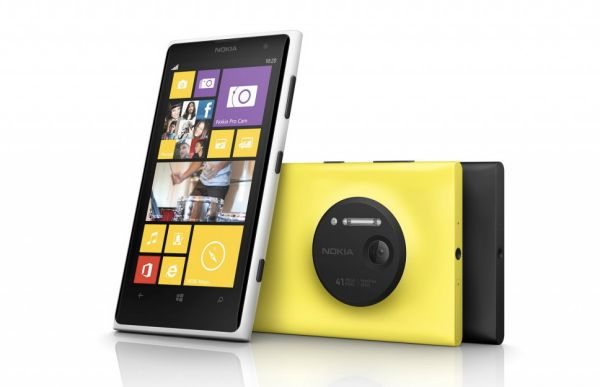 The iPhone 5 on the other hand comes with an 8-megapixel 3264×2448 pixels rear-facing camera featuring LED flash, autofocus, touch focus, geo-tagging, simultaneous HD video and image recording, as well as panorama, HDR and face detection. The video runs at 1080p@30fps featuring video stabilization. It also has a 1.2 MP 720p@30fps front-facing camera with face detection as well as FaceTime video chats.

Battery
The iPhone 5 comes with a non-removable 1440 mAh battery providing up to 225 hours 2G and 225 hours 3G of standby time, talk time offers up to 8 hours using 2G or 3G as well as up to 40 hours using music play.

The Nokia Lumia features a non-removable 2000 mAh battery providing up to 384 hours using 3G standby and up to 19 hours talk time on 2G and up to 13 hours using 3G, music play time is up to 63 hours.

So what smartphone is the best?
This is a hard choice really because both offers many great features, the iPhone 5 would provide a larger app store with around 800,000+ apps and only around 120,000 would be available for the Nokia 1020. The iPhone 5 is a lot lighter and thinner than the Nokia Lumia 1020.

The Nokia Lumia comes with 5.2x higher resolution front camera, comes with NFC, OLED would use less power, supports FM radio, battery is larger, screen is bigger, the processor is around 15% faster, resolution is higher than the iPhone 5, and the 1020 comes with more RAM.

Would you prefer the iPhone 5 or the Nokia Lumia 1020 or will you wait for the new iPhone in a few months?