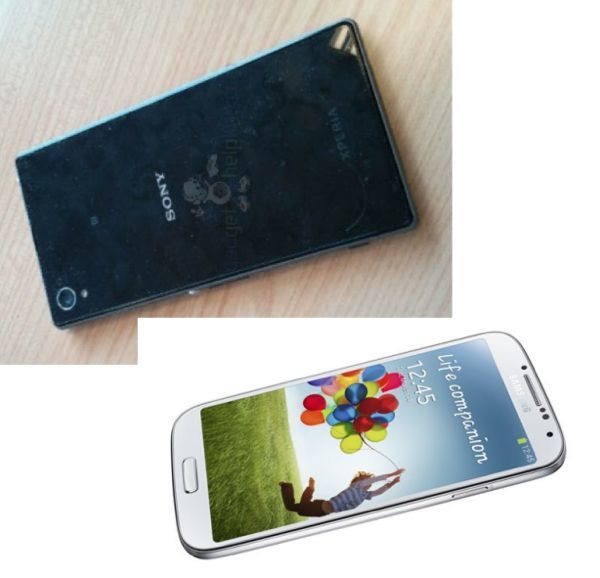 One of the best selling Android smartphones on the market at the moment is the Samsung Galaxy S4, so we have decided to put this against the Sony Xperia Honami expected to be announced at the IFA expo in Berlin, on the 4th of September.

When it comes to the display both Samsung Galaxy S4 and Sony Xperia Honami come in at 5-inches with 1080p, the Honami features a 2.2GHz quad-core Krait 400 Snapdragon 800 CPU with 2GB of RAM, it also comes with a 3000mAh non-removable battery but is a jump up from the Xperia Z. 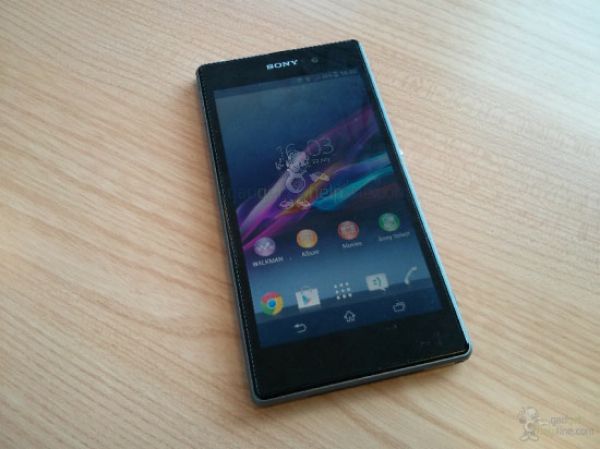 The Sony Xperia Honami specs also include 16 GB of storage, 20-megapixel rear-facing Exmor RS camera, Sony G-lens and BIONZ image processor at 1/2.3″ and will probably come with official IP57 certification, this is all the specs we have at the moment. 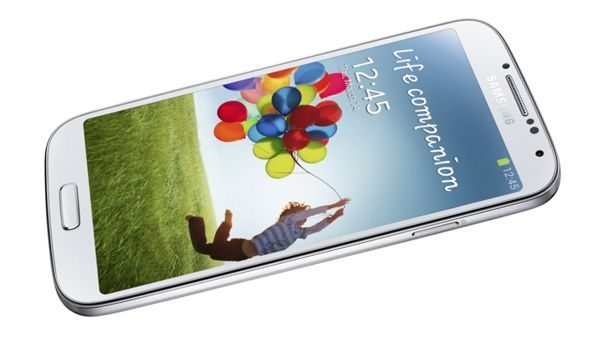 Specs on the Sony Xperia Honami are limited at the moment but the above information gives you an idea of what to expect. We can give you the full details on the Samsung Galaxy S4 but we thought we would limit them to be fair in the comparison, as we do not have all the Sony specs yet.

With what we know so far, do you prefer the Sony Xperia Honami or the Samsung Galaxy S4?