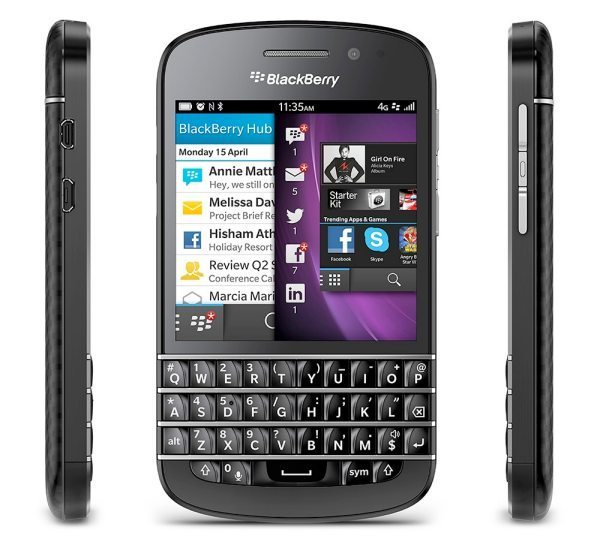 Right at the beginning of the month we had looked at the Sprint phones still due in 2013, and one of those handsets was the BlackBerry Q10. We assumed that the Q10 would be made available on Sprint in July, but we’re running out of days left in the month, fast.

However, we could have a tentative BlackBerry Q10 Sprint release date update, if we are to believe a recent leak of information, although we would like to make clear that this does not come from an official channel at Sprint, but rather an anonymous tipster, who had sent the information to Engadget. 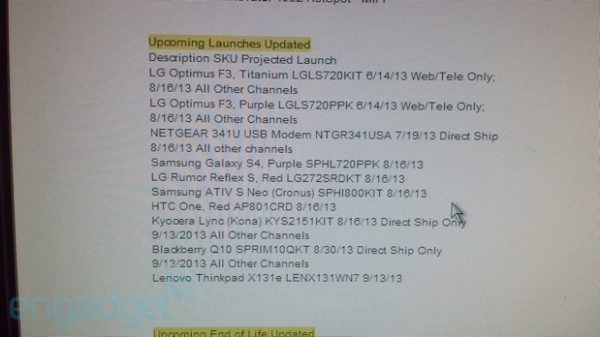 If we are to believe the tipster, then they would have you believe the BlackBerry Q10 Sprint release date will be on August 30th, as this could be the date when they begin to ship those pre-orders. Sprint has already got back to Engadget, saying they have yet to make an official announcement, and so any news is simply speculation.

Having said that, the dates do seem plausible, even if they are later than we had hoped. We say this because some Sprint customers have already grown tired of the wait, and have since moved over to T-Mobile and Verizon, just so they can get their hands on the BlackBerry Q10.

The biggest losers in all this is not BlackBerry, but rather Sprint, as they are losing customers, whereas BlackBerry is still able to sell their BB10 device, albeit through a different carrier.

We’re not clear what is taking Sprint so long to release the Q10, but they do need to get their act together, because passing over the BlackBerry Z10 was seen as a wrong move, and delaying the Q10 just rubs more salt in the wounds of those wanting the BlackBerry 10 device on their desired carrier?