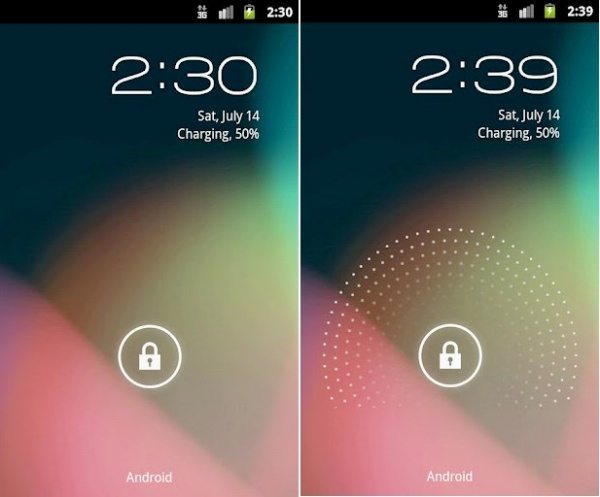 If you own an iPhone, you’ll know that it is very hard to customize, something that is not a problem for Android owners. You can make changes to many features of your Android device, even the lock screen. Some of you may feel as though the Android lock screen is boring and could do with being less plain.

How to customize Android lock screen — We’ve come across an informative tutorial, which helps give you the necessary steps to change the lock screen, and you’ll go from just briefly looking at the time on your handset to spending time admiring it.

From the start of the tutorial, it suggests that this task will be easy to set up, although its doesn’t seem it at first. We say this because you’ll need a number of things first, including three apps, UCCW, Widgetlocker and ES File Explorer.

You’ll then need to copy some files to your Android phone, which you can get here and here. Once you have these, your next step is Widgetlocker Setup. Firstly, you’ll have to remove any widget or icons and then go through the seven different steps explained in the video.

Once you have done those steps UCCW setup comes next, followed by Custom Slider, which is the final part of this task. Okay, we know it sounds hard at first, but trust us, once you watch the video it will all become clear at just how easy it really is.

If you have other ways in which to customize your Android lock screen, then please feel free to share it with our readers.