4oD for Android and iOS gets updated with nice features 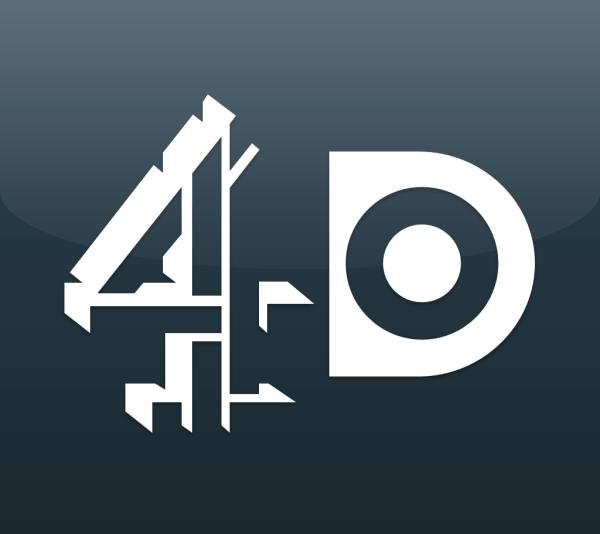 Modern mobile technology and the increase in use of the Internet have allowed us to enjoy TV broadcasts via a number of different sources that include our mobile devices. Today we have news that the popular 4oD application for Android and iOS gets updated with some nice new features added.

Mobile users can make use of various applications for watching TV content on the go that include the likes of the BBC iPlayer and Sky Go, and now 4oD has received a welcome update for both the Android and iOS versions of the app.

Users will now be able to download content to their mobile device to watch at a later time when not connected to the Internet up to 30 days after it was originally broadcast, and another 7 days is offered to actually get around to viewing the content.

This brings the app in line with the iOS version of the BBC iPlayer although Android users are still waiting for this feature to be added. The new 4oD update will be ideal for when users won’t be near a Wi-Fi hotspot when travailing on holiday or weekends away.

When opening the app users will now see a download icon next to each program but you will only be able to download them via a Wi-Fi connection. iOS users have now got a Collections feature that can link programs together by subject or theme.

The Android version of the app only become available back in February so at least this has also got the on demand feature at the same time as the iPhone version, but hopefully the Collections feature won’t be too long away. To download the free 4oD app head over to the App Store or Google Play.