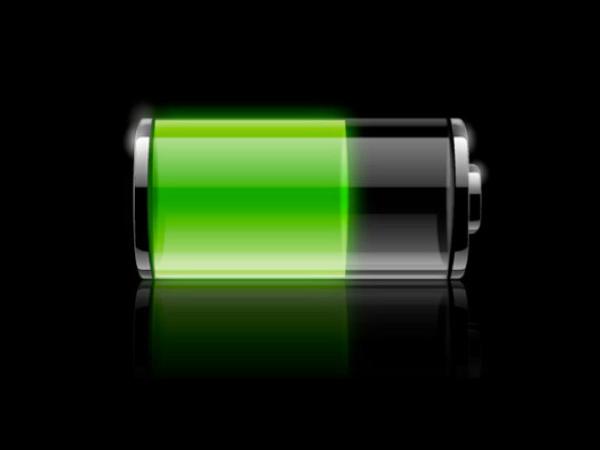 Smartphones have come a long way in the last couple of years with Full HD displays supported by more powerful processors. While the most recent processors are getting more energy efficient it still seems that the development in battery technology has been left behind somewhat, but there is the chance that the iPhone 6 may feature unrivalled battery life from an iPhone.

While smartphone owners can purchase various battery cases for their device it does defeat the object of purchasing a stylish slim smartphone, but it seems that Apple has been hard at work to improve the situation.

A new Apple patent that has been filed with the USPTO and is focusing on the iPhone’s power consumption so the device runs at full speed only when it really needs to. The new system will monitor everything that is done on the handset such as location data or the length of your daily commute and when you may next be able to plug in the charger.

The handset would then adjust settings accordingly altering things such as email deliveries, adjusting the screen brightness, and other functions that may be putting a strain on the battery to reduce power consumption as much as possible.

Besides remembering your daily habits it could also adjust settings if it picks up the fact you won’t be able to plug in a charger for any length of time. This new system doesn’t seem to be restricted to the iPhone though as the patent is titled ‘Power management for electronic devices’, but of course Apple has lots of patents that never see the light of day on an actual consumer product although it seems there is a good chance this one will.