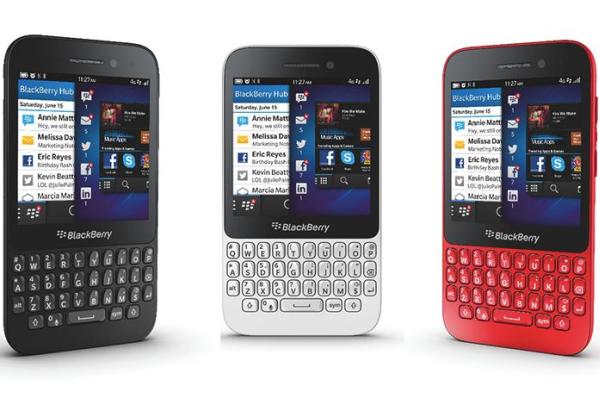 BlackBerry are trying to win back some of its market share it has lost in the smartphone market over the last few years to Android and iOS, and it got the ball rolling earlier this year with the launch of the new BlackBerry 10 OS. To begin with there were only two flagship devices available but now the BlackBerry Q5 Canada release is getting closer following an official launch for the handset.

Surprisingly the handset manufacturer made the BlackBerry Q5 available in other regions ahead of its home country, but now the company has officially announced the device and revealed it will be available to purchase for consumers from August 13th.

The device will be ideal for BlackBerry users that love their Curve handsets but can’t afford to purchase the BlackBerry Q10, and it has been revealed that the device will land on carriers such as Bell, Fido, Koodo, Sasktel, TELUS, and Virgin Mobile.

It will also be available from third party resellers such as Best Buy Canada, Target, The Mobile Shop, The Source, Walmart, and many more retailers across the country. While the BlackBerry Q5 is a small step down from the Q10 it still shares many of the same features such as the 3.1-inch touchscreen display with its 720 x720 resolution.

It has the same 1.2GHz dual core processor paired with 2GB of RAM and while the devices have the same similar shape the keyboard on the Q5 is the smaller of the two handsets. Camera wise the Q5 sports a 5-megapixel rear camera capable of Full HD video capture while around the front is a 2-megapixel shooter.