Nexus 4 vs HTC One vs Motorola Moto X 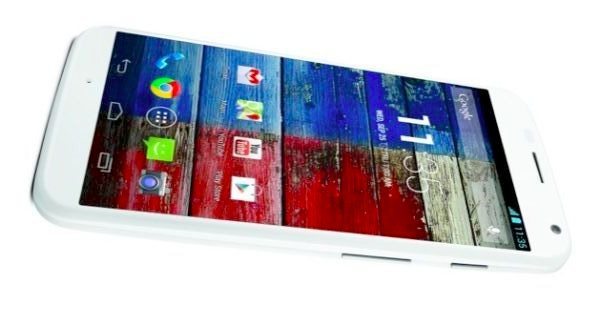 The Motorola Moto X phone was recently made official and is due to release later this month. This smartphone has a 4.7-inch display and we thought it would be useful to compare it with two other impressive Android handsets with the same sized display. Hence we’re looking at the Nexus 4 vs. HTC One vs. Motorola Moto X.

The Moto X has been highly anticipated among Android device enthusiasts while the HTC One has already proved extremely popular since its release in March. The Google Nexus 4 made by LG has also been a huge hit, but is the oldest of these devices as it released last November. Although we cannot list every single specification and feature of these devices we’ll give you the key specs of each so that you can easily see what each phone has to offer. 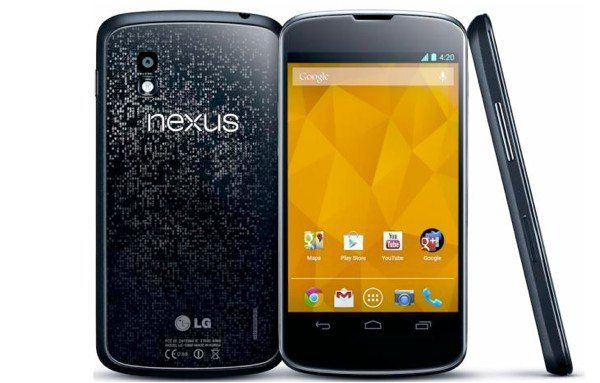 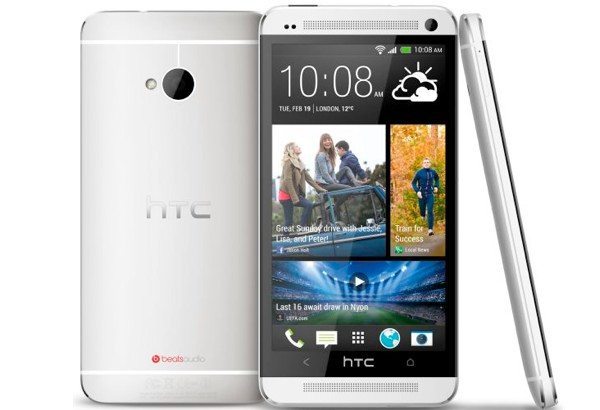 Operating System
Android 4.2 Jelly Bean runs the Nexus 4 with the 4.3 update arriving recently. The HTC One launched on Android 4.1.2 Jelly Bean, upgradable to 4.2.2. The Moto X will release running Android 4.2.2 Jelly Bean, although all three should benefit from the upcoming 4.3 update.

As you can see from the above, all of these phones have a good deal to offer and of course personal preference of design will also come into play. We’ve also embedded a video on each of these three phones below this story so that readers can get a good idea of what they look like.

We’d like to hear your thoughts on the Nexus 4 vs. HTC One vs. Moto X smartphones. If you are just about to purchase a new smartphone would you choose one of these, and why? Some readers had hoped for higher specs for the newly announced Moto X, but what do you think about this? Let us know with your comments.