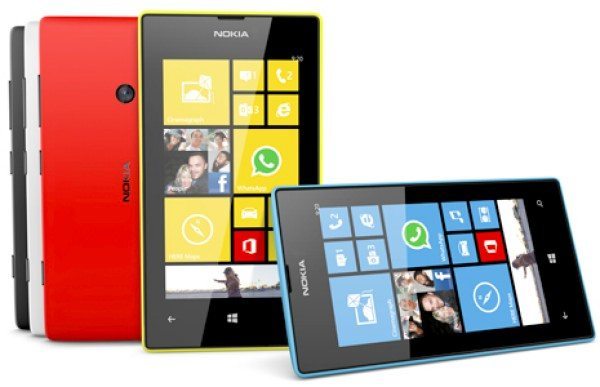 We like to keep our many readers in India informed about new devices set to launch in the country, and today we have news about the Huawei Ascend W1. This phone is due to release in India shortly, and we believe it’s a natural rival for the popular Nokia Lumia 520. Therefore we thought we’d take a look at the Nokia Lumia 520 vs. Huawei Ascend W1 for India.

Both of these are Windows Phone OS handsets, and although there is no precise release date for the Huawei Ascend W1 in India, the fact that Huawei India now lists it on its website as “upcoming” is a sign that it will release very soon. A Huawei executive recently discussed a new Windows Phone smartphone that would release in India at around Rs. 10,000 some time in August, so it seems likely that the Huawei Ascend W1 is about to land.

We’ll give you some of the major specs for the Lumia 520 and Ascend W1 to give you an idea of what they offer. The Lumia 520 is powered by a 1GHz Qualcomm dual-core processor, has a 4-inch display with resolution of 800 x 480 and 233 ppi, 512MB of RAM and 8GB of internal storage, expandable via micro SD to 64GB. 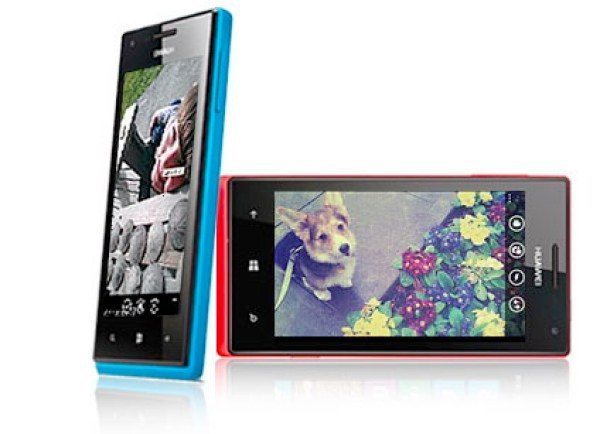 As you can tell from the specs, there are a lot of similarities between these two smartphones, such as the display sizes and resolutions, RAM, and not a lot of difference in processor power. However, the Lumia 520 does offer more internal memory although it doesn’t have a secondary camera.

There’s likely to be a lot of competition between the Nokia Lumia 520 and Huawei Ascend W1 when it releases in India, and as soon as we hear more on the release details for the Ascend W1 we’ll give you that information. While we wait to hear more we’d like to hear from our readers in India about the choice between these two phones. Would you prefer the Lumia 520 or Ascend W1? Please do send us your comments about this.