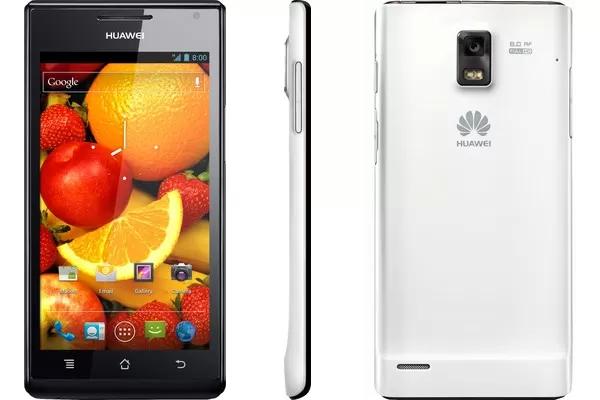 If you are after a new Android smartphone and are a resident in India there is certainly a huge number of handsets to choose from, and now the Huawei Ascend P1 3G goes on sale in the country with immediate availability.

The 3G version of the Huawei Ascend P1 can now be purchased from the likes of online retailers Flipkart and Infibeam, with the smartphone priced at Rs. 12,490. The LTE version of the handset has already been available in the country for a while now.

Flipkart has the device available in white with free home delivery and a lucky draw is offering the chance to receive cash back of Rs. 300, while rival retailer Infibeam will also sell you the device for the same price.

To recap the Huawei Ascend P1 has a 4.3-inch touchscreen display with a resolution of 540 x 960, which is powered by a dual core processor clocked at 1.5Ghz and paired with 1GB of RAM. There is also 4GB of on board storage that can be expanded up to 32GB via microSD card.

The handset is running the Android 4.0 Ice Cream Sandwich operating system and the device is fitted with an 8-meagpixel rear camera, and around the front is a 1.3-megapixel unit. The handset measures 64.8mm x 129mm x 7.69 mm weighing only 110grams, and a 1,800 mAh battery is supplying the juice.

Will you be getting the Huawei Ascend P1?