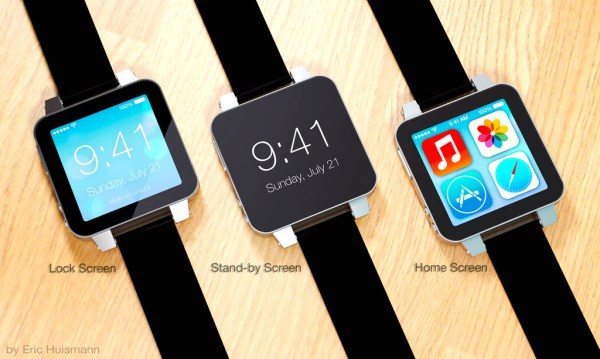 Apple’s updated iOS 7 mobile operating system is currently in beta stage and due to be publicly released in the next month or so. It’s no secret that Apple is working on an iWatch smart watch device, and today we can show you an iOS 7 iWatch creation that includes iPhone features. This may not be the real deal, but it’s worth taking a look at nevertheless.

We should point out from the off that this iWatch is a concept design and not the iWatch that will eventually be released by Apple. We occasionally take a look at some of the more interesting concept renders though, as they can give us a really good idea of what might be on the way.

Apple’s iWatch is currently in development, but we recently told how Apple had launched a hiring drive for the project after it was felt that new expertise needed to be brought in. Because of this, the iWatch may not release until late 2014 now, and in the meantime we are likely to see plenty of concept ideas. 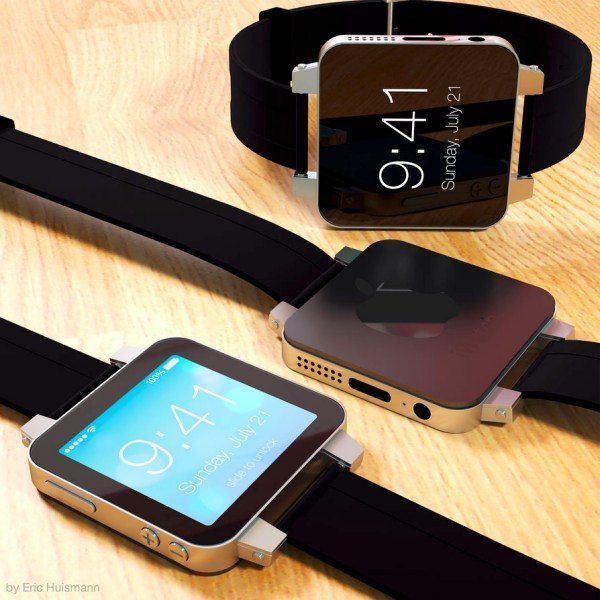 This latest iWatch imagining comes from prolific concept designer Eric Huismann, and the image here shows the lock screen, stand-by screen and also depicts iOS 7 on the device. These reflect the same aspects as on the iPhone and the device also borrows iPhone 5 features.

For instance, on one side we can see the audio jack and microphone as well as a Lightning port. On these iWatch renders you can also see the on/off button and volume buttons. Unfortunately specs of the device have not been given, but for now it’s interesting enough to get a look at what the iWatch could look like.

We’re interested to hear your thoughts on this kind of wearable technology device. Are you waiting eagerly for more information on the real Apple iWatch? Would a design similar to this concept idea appeal to you? Let us know by sending your comments.

One thought on “iOS 7 iWatch with iPhone features creation”