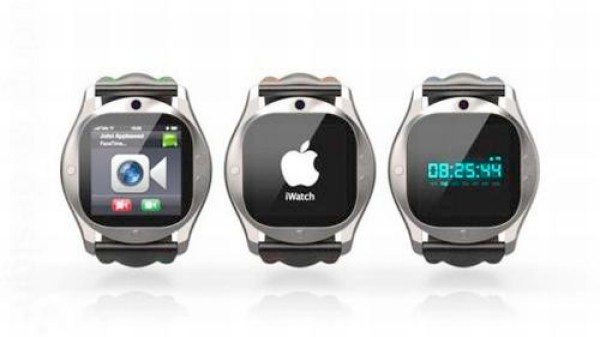 One of the devices in development right now and attracting a fair amount of attention is the Apple iWatch. This is a wristwatch type of device that will be able to perform many of the functions of an iPhone or iPad, and we recently told how around 100 product developers are working on the project. Now it appears that the Apple iWatch is the focus of a development push after aggressive hiring is taking place.

Apple is reported to be involved in a drive to hire new people in order to combat design issues with the iWatch computer device. It seems there was concern that the iWatch could still be at least one year away from a release, and so it was felt that new expertise needed to be brought in. People said to be “familiar with Apple’s plans” for the iWatch say that hiring has stepped up over recent weeks.

This shows that development is still in progress, but also raises concerns over the fact that the current engineers seem to be having problems with the project. This will be the first totally new product for Apple since Steve Jobs died, and as such it’s extremely important to get it right. However, one source is reported to have said that the wearable technology device has caused “hard engineering problems that they’ve not been able to solve.”

It’s also reported that Apple CEO Tim Cook could still veto the device, and of course this becomes more likely if there are further problems with development. The feeling from sources claimed to be “familiar with Apple’s thinking” is that the iWatch may not be ready to launch until late in 2014, and this is news that is unlikely to please investors. Apple has so far declined to comment, but the recruitment drive is reported to have also involved looking at possible acquisitions of start-ups working with connected devices.

Although Sony already has a SmartWatch device available, there are plenty of other competitors attempting to come up with new wearable technology devices, including two of Apple’s main rivals, Samsung and Google. It should be interesting to see how the development of the iWatch and these other devices evolves over the next year. We’d welcome your comments on this. Is the Apple iWatch a device that you think would interest you?