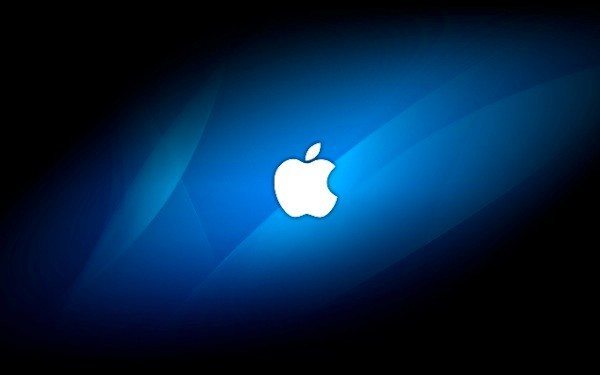 Many readers will have heard about Apple’s iWatch project and Apple has many people working on this wristwatch type of device right now. It’s an intriguing product idea and we hear that the Apple’s iWatch features many of the abilities of the iPhone and iPad.

It’s no secret that Samsung is also in development of a similar kind of wearable smartphone device, and now a new report today says that Apple is looking to obtain a trademark for “iWatch” in Japan. Of course this means that the term “iWatch” will be protected and a June filing with the Japan Patent Office has recently been disclosed. This reveals that it comes under the category of products that include watch devices or handheld computers.

Apple has not commented on the application, but around 100 product developers are currently assigned to the iWatch. People said to be “familiar with the company’s plans,” say that some iPhone and iPad tasks will be able to be performed on the watch, and this sounds like an innovative idea that would be a popular device.

Following recent slumps and slowing sales growth, some people would say that Apple really needs to come up with a new cutting-edge device, and it looks as though the Apple iWatch could be just that. Sony already has a SmartWatch available that can connect wirelessly to smartphones running the Android operating system. However, it looks likely that this kind of device could really take off once Apple, or indeed Samsung, releases their own kind of smart watch.

Would you be interested in an Apple iWatch device? What are your thoughts on the iWatch featuring some abilities of the iPad and iPhone? Let us know with your comments