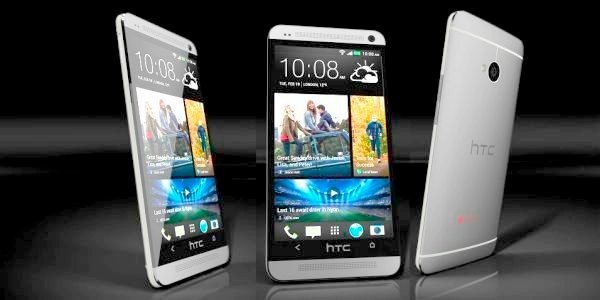 Many people waited for some time to get hold of the HTC One on Verizon, but if you didn’t grab the phone already you will now be denied the chance to unlock the bootloader. This is bound to come as a blow to many potential customers of the device that were about to purchase the device this weekend.

The HTC One on Verizon launched with an unlockable bootloader via HTCDev.com, but it seems that Verizon was not very happy about this, as the carrier has now cracked down on this possibility. The ability to unlock the bootloader has now been disallowed, so this option will only be available to you if the developer community comes up with something.

If you were one of the fortunate ones who chose to buy the smartphone as soon as it released on Verizon Wireless and have already managed to get the bootloader unlocked, then you’ll be well pleased with yourself. However, some new purchasers may be disappointed that they missed out.

If you want to check out what people are saying about this, head to XDA here. If you are still going ahead with purchasing the HTC One on Big Red you may also want to check out our article about pricing of this phone at Verizon and Wirefly.

We’re interested to hear your thoughts on this development. Were you one of the lucky ones who managed to buy Verizon’s HTC One and get the bootloader unlocked before the crackdown? Maybe you’re just about to purchase the device and are frustrated that this option will not be available to you now through HTCDev? Share your thoughts on this with other readers via the comments section.

2 thoughts on “HTC One on Verizon unlocked bootloader now denied”