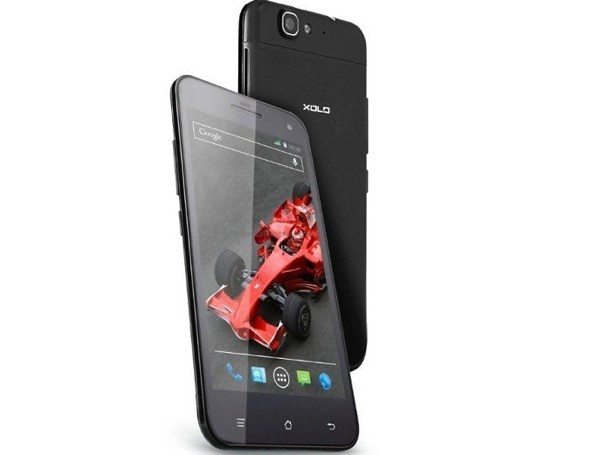 At Phones Review we are fortunate enough to have readers from all over the world, and today we have some news for our readers in India. The flagship Xolo Q1000S for India has now been officially announced, and we think that its specs and price will be a hit with potential customers.

We gave some early details about the Xolo Q1000S in July and noted that it had some better specs than the Micromax Canvas 4 at a cheaper rumored price. The Canvas 4 had been highly anticipated and although it turned out to be a decent enough handset, many people waiting for it were disappointed at some of the specs. Now the Xolo Q1000S has been officially announced it has a higher price than was previously thought, but is still likely to attract a huge amount of buyers.

The Q1000S has an impressive array of specs and features, with a 1.5GHz MediaTek quad-core processor, 5-inch OGS IPS display with 720p resolution, 1GB of RAM, and 16GB of internal storage. It also has a 13-megapixel rear camera with BSI 2 sensor, a 5-megapixel front-facing camera, 2500 mAh battery and runs the Android 4.2 Jelly Bean operating system.

This is an extremely thin handset at only 6.98mm and as you can see from the image here, it is very stylish in design. A precise release date has not been given yet but the Xolo Q1000S will be available in the next few weeks at a price of Rs. 18,999.

There have been many notable smartphones launching in India recently, and this is another addition to the lineup. Have you already decided to buy the Xolo Q1000S as soon as it releases? We always appreciate your comments so let us have your thoughts on the Xolo Q1000S smartphone.

One thought on “Xolo Q1000S for India officially announced”