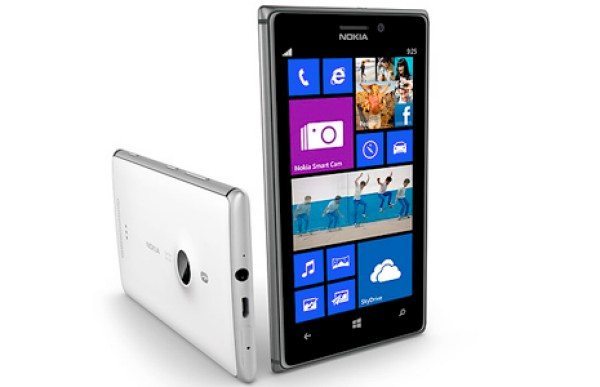 The Nokia Lumia 925 smartphone hit the shelves in June, but in the US has only been available on T-Mobile so far. However, it now looks as though the Nokia Lumia 925 could also launch on AT&T very soon. This news is sure to please customers who want a high-end Lumia smartphone with good camera capabilities.

A new report claims that two different sources say that the phone will be arriving on AT&T in mid-September and also gives price details. AT&T will be selling the black color option of the Lumia 925 for $99.99 on the usual contract. Maybe the popularity of other Lumia handsets carried by AT&T has convinced the carrier to climb on board with the Lumia 925?

Are you pleased to hear of another Lumia device coming to AT&T? Would you consider purchasing the Nokia Lumia 925? Use the comments box below to let us know.