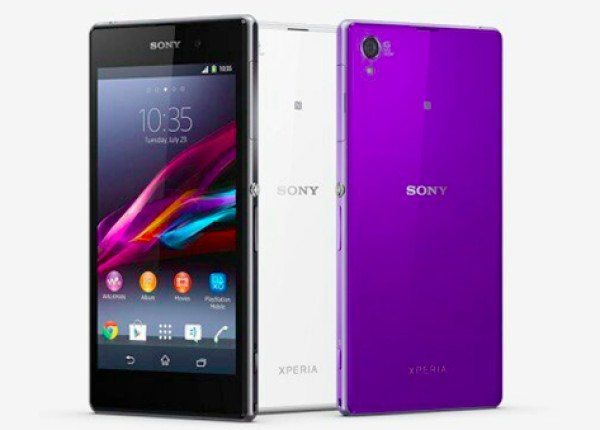 We’ve been hearing leaks and rumors about the Sony Honami smartphone for some time now, and more recently the phone has been dubbed the Sony Xperia Z1. This is a flagship device that is expected to be introduced by Sony on September 4, and today a leaked press image has emerged that shows the Honami in all its glory.

The Sony Honami, Xperia Z1 is the subject of a lot of interest and just the other day we showed a Sony teaser image. This new photo leak depicts the Honami in three color options of black, purple and white. From the image we can clearly see that the design is based on the popular Xperia Z that was available in the same selection of colors.

However, one noticeable difference is that the Honami (Z1) seems to feature a metal frame around the handset. Bear in mind though that as this is a leaked image we cannot verify its authenticity, but as the Honami is due to be revealed very soon this could certainly be the real thing.

If you’ve been waiting to see what the Sony Honami aka Xperia Z1 looks like, are you pleased with the design shown in this purported press image? Send your comments to share your thoughts.