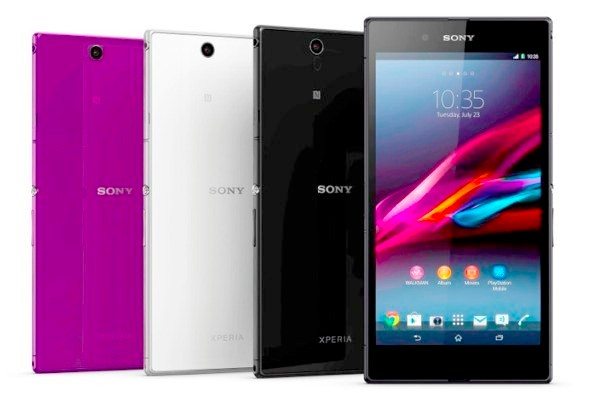 The Xperia Z Ultra smartphone released last month, and a new firmware update is just becoming available. This key Sony Xperia Z Ultra update brings the X-Reality for Mobile engine, something that many people have been waiting for, as well as other new features. We have further details ahead.

The update is for the Xperia Z Ultra C6802 HSPA+ model and supports the X-Reality engine, which should offer real improvements. This feature can adapt sharpness, contrast, saturation levels and more to enhance playback quality of photos, movies and other locally-stored media.

The 14.1.B.510 firmware update also offers increased performance and battery life improvements, the ability to open multiple small apps at the same time, new messenger and email app designs, and the possibility of one-handed text input. As well as this the UI background is now white/gray, and there are some new stock widgets. Some of these are Alarm Clock, Calculator and Clock.

The rollout of the 770MB update for this Android smartphone has already begun in some parts of Asia/Pacific, and if you want to download and flash it users will need the Sony PC Companion suite. You can find out much more about the update at XperiaGuide.

Have you already received this latest firmware update to your Sony Xperia Z Ultra C6802? Maybe you could tell us what you think of what the update offers, in particular the Mobile X Reality engine, by sending us your comments.