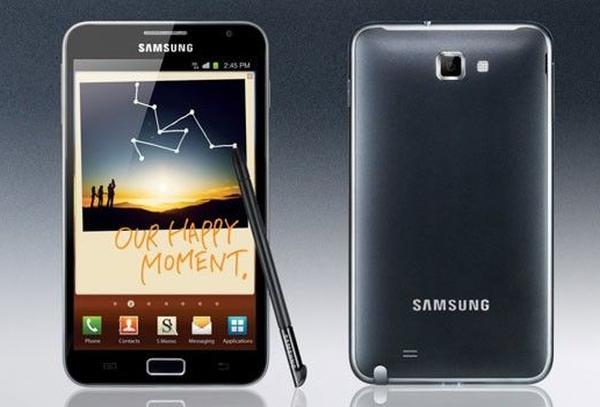 A couple of years ago South Korean manufacturer Samsung raised some eyebrows with the launch of its first phablet device with many wondering if there would be a market for such a large device. Fast forward to the present time and we are seeing a whole host of larger screens becoming available, and the Samsung Galaxy Note sales figures impress with Note 3 expectations also high.

Back in 2011 Samsung launched the original 5.3-inch Galaxy Note which has now been followed by two more models that has slowly seen the screen size increasing, and this is coupled with the steady increase in sales as well.

The original model was released in the final quarter of 2011 with its replacement coming a year later, which breaks down into around 4.75 million Galaxy Note devices being sold on average during each quarter.

While there were some fans hoping that the Galaxy Note 3 would have a screen size closer to 6-inches the new model should easily prove to be at least successful as the handset it is replacing, and going on the history of the Note series and the Galaxy S flagship smartphone the Galaxy Note 4 could quite easily have a display of 5.9-inches.

We have begun to see official pricing for the new device being made available as we get ever closer to the September 25th release date, and then we will soon see how popular the latest offering will be.

Do you think the Galaxy Note 3 will be the most successful model yet?