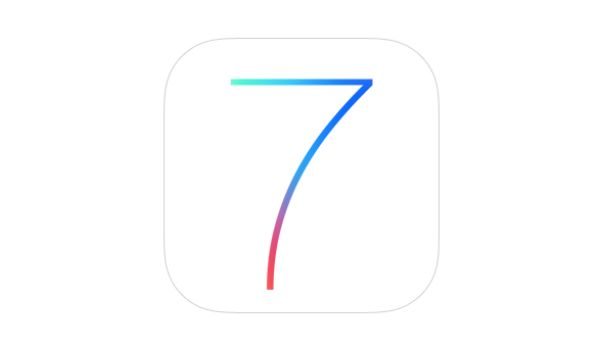 The new iOS 7 public release date has now been revealed at the Town Hall campus in Cupertino, California. The operating system was in beta and only available for developers, but in 8 days time the general public will be able to download it to inspect its full glory.

Apple’s keynote has kicked off and Phones Review will be bringing you all the important news, hopefully the news you want to hear.

iOS 7 public release date is all set for September 18th, which is only 8 days away next Wednesday. The download is of course free and this is not at all like iOS 7, so get ready for a whole new change.

The new operating system built from scratch has over 200 new features, which includes the Control Center, iTunes Radio, revamped camera app with many new features within, as well as improved notifications, better multitasking and much more.

What is interesting is that when iOS 7 betas were released to developers there were no signs of new ringtones, but the event today revealed brand news ones as well as different tones. iOS 7 will be available to download for the iPad 2 and later, iPhone 4 and later as well as the iPad mini and 5th-generation iPod touch.

Please stick with Phones Review because we will be revealing much more news coverage. Will you be installing the new iOS 7 next week?

One thought on “iOS 7 public release date, download in 8 days”