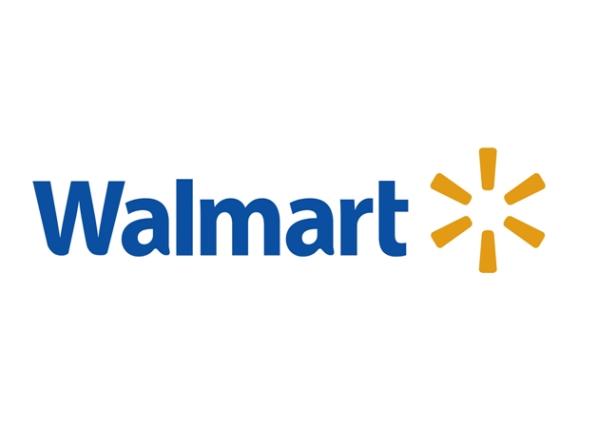 With the amount of new smartphones and other mobile devices constantly being released can lead to a number of unwanted units that can just be left in the bottom of a draw somewhere. Some owners decide to sell their old hardware on popular auction sites or trade the device in for the new one they are buying, and now Walmart joins the smartphone trade-in gravy train in time for the iPhone 5S release.

Retailer Walmart has announced its new smartphone trade-in program that will be available at both Walmart and Sam’s Club locations, and goes live later this month on the 21st. Of course the amount of money you will get on each device will vary and starts as low as $50 going up to $300.

Apple is due to announce some new iPhone models later today which have been tipped for release in the US on the 20th so this new program is just in time. The Apple iPhone 5 will get you $300, $175 for a Samsung Galaxy S3, and $52 for the Galaxy S2.

The deal works by customers getting a credit that can be used against a new device with the retailer currently having 100 different devices that will be accepted for an exchange, but this compares to the recently launched Recycling Program from Apple where you can get as much as $336 for an iPhone 5 as long as you have the charger as well.

There are a huge number of other companies that will give you cold hard cash for your unwanted smartphone even if you are not buying a new handset from them, and you would likely get more for your device if you sell it via sites such as eBay or other private listings but not everyone can be bothered with the hassle.

Will you be taking advantage of the new Walmart trade-in program?