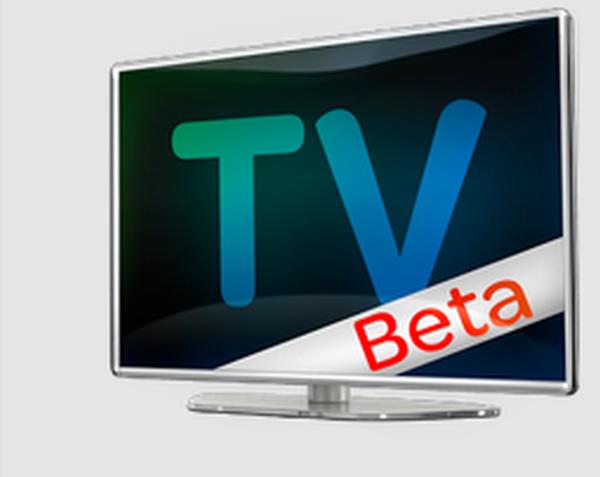 Mobile technology has increased the ways in which we can interact with our TV services and also watch content on demand while on the go, and services such as Sky Go and the BBC iPlayer have led the way. Now we have news that the TalkTalk TV app for Android Beta is ready for download via Google Play.

The telecommunications company has released a beta version of an application for its YouView TV service, which also includes listings for subscription channels along with on demand TV shows and movies.

For the time being there is no app for the iOS platform and the app has a TV guide that can go forward or backwards a week, and users can set reminders, watch movie trailers, and set up watch lists using actors names, directors, and titles.

Features promised to be coming soon include a series link recording option, support for 10-inch tablets, and social media integration. The app has been optimised for a number of popular devices including the likes of the Samsung Galaxy S series of handsets plus others from the likes of HTC, Huawei, and Nexus devices running Android 2.3 Gingerbread or above.

Some early users have praised the app but it has to be remembered that while it’s in beta there might be some bugs or other issues, and to find out more or to download head over to Google Play.