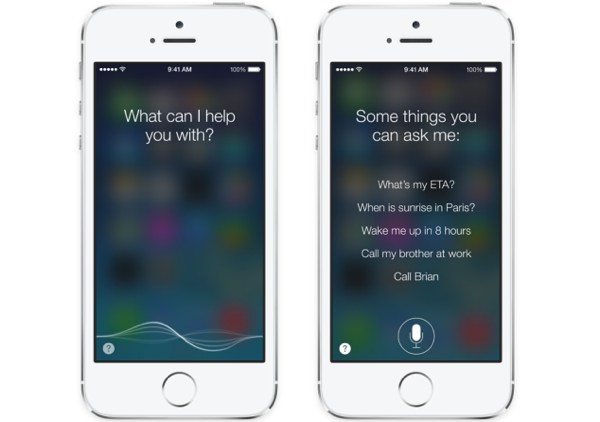 Many of you will already know that Apple’s iOS 7 is on the way. This is the next mobile operating system update and is a radical change from previous iterations. The public release of iOS 7 is set for September 18, and so today we want to show you an iO7 compatibility device list to stop any confusion.

The new iPhone 5S and iPhone 5C will be released from September 20 and will both launch running iOS 7. There are many other iOS device users out there though, who may be wondering if iOS 7 is compatible with their iPhone, iPad or iPod.

The image below shows the other Apple devices that will be compatible with iOS 7. As you can see these are the iPhone 4, iPhone 4S and iPhone 5, iPad 2, iPad with Retina Display (iPad 3 and 4), iPad mini, and iPod touch 5th generation (16GB and 32/64GB).

However, it’s important to remember that not all of these previous devices will support all of the new iOS 7 features. For example AirDrop is only supported by the iPhone 5, iPad 4th generation, iPad mini and iPod touch 5th generation, and this may disappoint some other device users.

If you want to see more about various device support for different features head to Apple here. If you scroll right down to the bottom of the page below the compatibility chart you’ll see this detailed in very small print.

The countdown to the public release of iOS 7 is now on, and many users will notice a real transformation in the look of the new operating system. You can get an idea of how the final release will look in our previous post with an iOS 7 review video.

Are you eagerly waiting to use iOS 7 on your existing Apple iOS device? Is your iPhone, iPad or iPod touch on the iOS 7 compatibility list? Maybe you’re one of those who have a device that is unfortunately not compatible with iOS 7? Let us know with your comments.