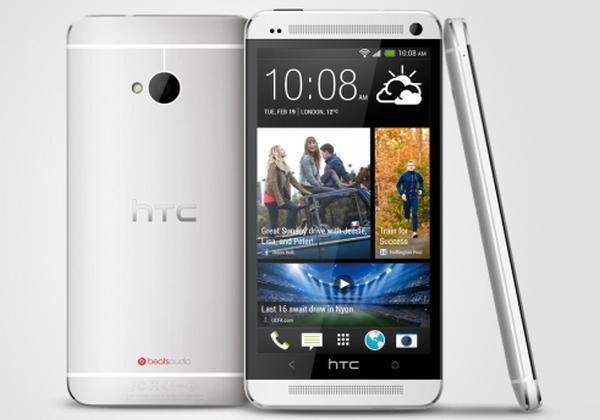 There have been a number of leaks and rumours in the last few weeks suggesting that HTC are about to launch a phablet sized version of its popular HTC One smartphone, and ahead of any official announcement the HTC One Max specs and price seemingly appear.

The rumours and apparent leaks have been increasing recently with images of fingerprint scanners and other claims, and now it seems that someone at China Mobile has been a little bit trigger happy and pushed the publish button for a listing for the Chinese version of the HTC One Max.

It suggests that the device will be priced at around $800 with the Chinese version having the model number of HTC 8088, and also having dual SIM support and a microSD card port. The rest of the specs that should arrive elsewhere include a 5.9-inch Full HD display with a 1.7GHz processor, which is likely to be the quad core Qualcomm Snapdragon 600 unit.

Other features are listed as 2GB of RAM along with 16GB of storage with a 3,300 mAh battery providing the juice, but the international version of the handset could have more internal storage due to the lack of microSD card support.

Camera wise the main rear unit is a 4MP UltraPixel shooter but it is not known if it will feature OIS like the HTC One does. Rumours so far have suggested that the HTC One Max will be launched sometime next month, but until we hear something more official we won’t know for sure.

Will you consider the HTC One Max or is the Samsung Galaxy Note 3 your preferred choice?