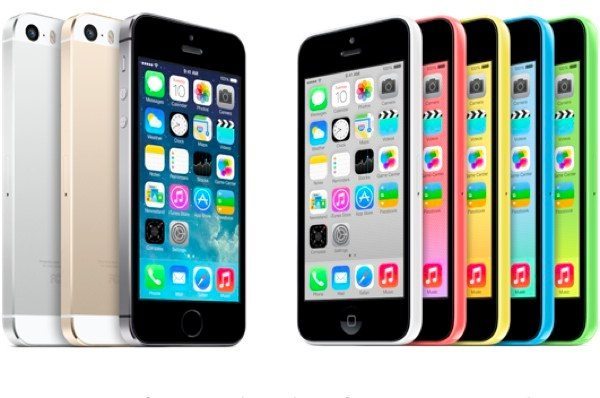 The Apple iPhone 5S and iPhone 5C were launched last week in the usual blaze of publicity and release in just a few more days. With the introduction of a slightly cheaper iPhone as well as the usual premium version, buyers that want this year’s new iPhone now have a choice to make. Early indications are that the iPhone 5S preference outshines that of its colorful companion.

We’re not particularly surprised at this result as the iPhone 5S does have better specs than the 5C, as well as a higher-quality finish. Previously we noted the differences between the two considering the price factor, and felt that the extra money was worth finding to get the higher-end model.

Nevertheless, we thought that the iPhone 5C might have a wider appeal, especially among teenagers who might prefer its bright, fun design. Also, although you get a lot more for the money with the iPhone 5S, it’s still $100 more than the cheaper alternative.

What we would point out though is that the results are not likely to be a true representation of the average smartphone buyer. Readers of Phone Arena who conducted the survey, are more likely to be tech savvy than the general user, so may have considered the differences more carefully.

While we’re not surprised that the iPhone 5S is a clear winner, we are a little shocked at the numbers regarding how many more people prefer it to the iPhone 5C. It’s likely that once the phones are released though, the iPhone 5C will sell more than the 20% indicated by this poll, but it remains to be seen just how much more.

We’re interested in your thoughts on the two new iPhones. If you’re about to purchase a new iPhone, have you already decided which one you will choose? If so, is it the price that has determined your decision, or is your preference down the design or specs of the iPhone 5S or 5C?