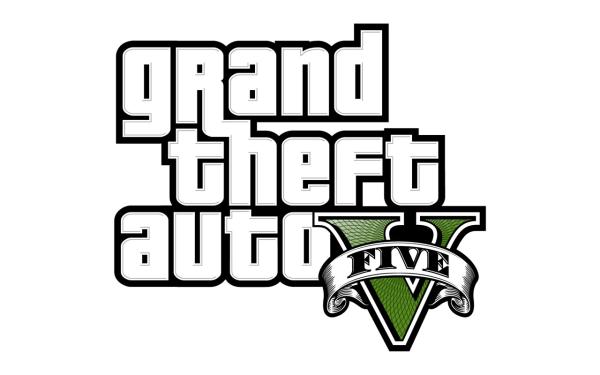 Arguably the biggest gaming release of 2013 is about to take place in the form of Grand Theft Auto 5 on the PlayStation 3 and Xbox 360, and there is the possibility of the impending GTA 5 Android and iOS official app release as well.

It seems that GTA 5 developer RockStar Games will soon be announcing an official Android and iOS application, which will let players to take out some customization to certain aspects of the game when away from their games console.

While we have already seen a number of different apps released for GTA 5 none of them actually accompany the game, but over the last couple of days some lucky gamers have got hold of GTA 5 early which has provided more information about the title.

The franchise features an iFruit brand that includes mobile phones that allows users to call various characters in the game, take photos, and check a map, while some new leaks for the game suggest that an iOS and Android app will soon be available although it doesn’t seem that Windows phone users will be getting one.

A screen shot has appeared that has a link to the developer’s website but at the time of writing isn’t working correctly, but the screenshot does explain that users will be able to alter Chops behaviour while teaching him new tricks.

The app if released could feature a number of other options to accompany the game to further integrate with the title online and have some sort of social network account options as well.

Are you getting GTA 5?