Verizon HTC One down to $49 on Best Buy, includes Blue 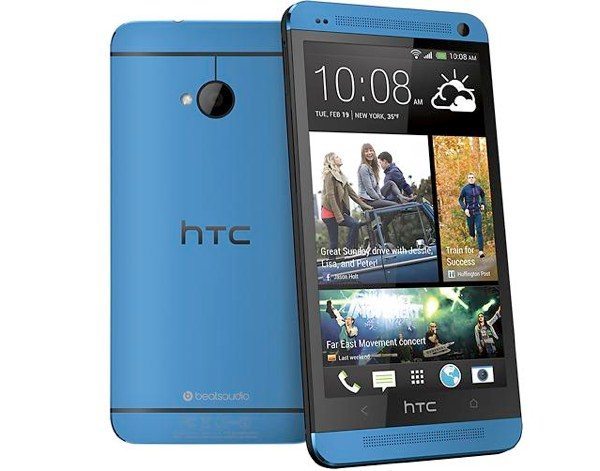 The HTC One is an admirable flagship Android smartphone and although it took rather a long time to arrive on Verizon, it finally appeared just a few weeks ago. Now we have great news for those considering purchasing the HTC One on Verizon as Best Buy is now selling it for $49.

This sounds like a deal not to be missed as the HTC One is still priced at $199 on contract at Verizon, while many online retailers price it at $149.99. Best Buy though, will be selling it for $49.99 on contract, in the silver or blue color options. The blue variety has just launched as an exclusive variety through Best Buy.

If you want to see more, or order the phone through Best Buy head here for the silver option, or here for the blue color. Amazon is also selling the HTC One for $49.99 in some color options on Verizon or Sprint, but obviously the giant retailer is not offering the blue model.

Other HTC One specs include a 4-megapixel UltraPixel rear camera with optical image stabilization and 1080p video recording, a 2.1-megapixel front-facing camera, and a 2300 mAh battery. It would be good to hear your thoughts on this extremely competitive price at Best Buy.

Were you already thinking of purchasing the HTC One on Verizon? If so will you now be heading to Best Buy to pick one up in silver or blue? Let us know with your comments.

One thought on “Verizon HTC One down to $49 on Best Buy, includes Blue”