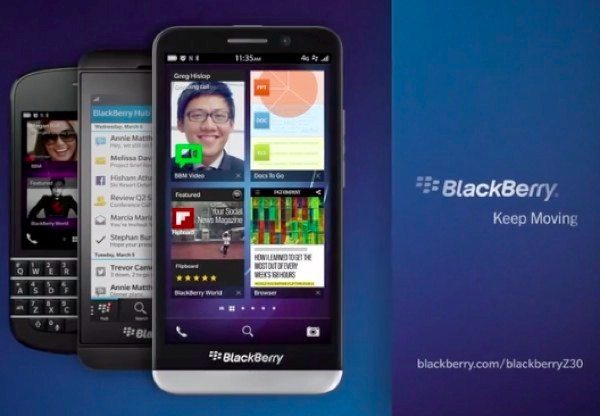 By doing so we hope to give an idea of what they each have to offer in this respect, and we’re highlighting some of the major specs for the BlackBerry Z30 and Galaxy S4 below so you can see how they line up against each other.

Battery
A 2880 mAh non-removable battery features for the Z3 while the Galaxy S4 has a removable 2600 mAh battery. 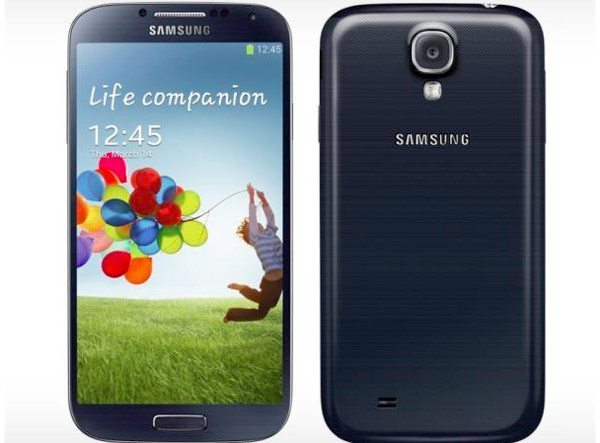 As we can see by purely looking at the specs, the Samsung Galaxy S4 clearly wins on virtually every aspect. Although the BlackBerry Z30 does have a slightly higher capacity battery, it is not removable as the Galaxy S4’s is. We should point out that both phones have plenty of features that we haven’t detailed here due to the sheer amount involved, but specs-wise you can see how they compare.

Obviously with operating systems this is very much a personal choice. BlackBerry recently revived the BlackBerry operating system with BB10 and hasn’t met the success it needs with new handsets so far. It’s hoped that the new flagship Z30 will turn things around. On the other hand there are many Android device enthusiasts out there who won’t even think about moving away from an Android smartphone.

Another aspect that should be taken into account is the design of both phones. This is also very much a case of personal preference, but we have to say on looks alone we prefer the BlackBerry Z30. You’ll have your own ideas about that however.

Are you considering purchasing the BlackBerry Z30 or Samsung Galaxy S4 smartphone? Are you already a BlackBerry or Android device owner, and if so could you be tempted to jump ship from your existing platform for a new device? Send your comments to let us know.