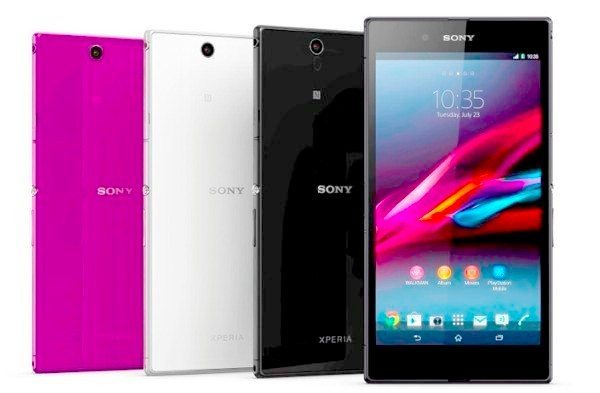 The Sony Xperia Z Ultra is a notable smartphone that released in July for some regions. This is a phablet-sized device with a whopping 6.4-inch display and there’s good news if you’re in the US and have been waiting for this phone. Sony Xperia Z Ultra pre-orders are now available for the US through an online retailer.

This phone has won a lot of admiration and there are likely to be many Android device enthusiasts in the US who want to get hold of it. You can now pre-order the Sony Xperia Z Ultra through Newegg, which is selling both the 3G and 4G LTE variants.

If you want to find out more, or order the Sony Xperia Z Ultra through Newegg please head here, where you will find that all three color options (black, white and purple) are up for pre-order.

Are you pleased to hear that the Sony Xperia Z Ultra will be available stateside in a few more weeks? Have you been waiting for this smartphone to release in the US?