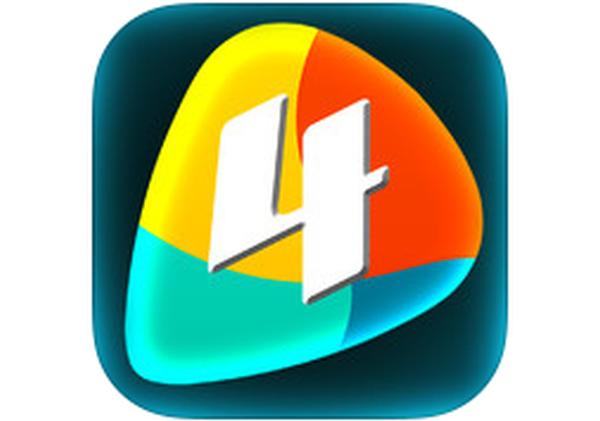 There will be many budding musicians that turn to various different ways to learn music or play a certain instrument, and mobile apps have long been a useful tool in helping with this. The recently updated FourChords iPhone Guitar app now donates to kids learning to play via a charitable organization.

The developer of the app has announced that it has agreed a partnership with the non-profit organization Music for Life, to support guitar lessons for under-privileged kids. With each download that a user makes from a playlist Musopia will then make a donation to Music for Life.

FourChords Guitar Karaoke app for iOS users is promised to be the fastest way for users to learn how to play new songs, which are displayed in a karaoke style display with easy chords along with an acoustic backing track and lyrics.

The app has a number of tracks to choice from and breaks down your favourite track into four simple chords to help you quickly get to grips with it, and if you don’t know how to play the chords yet some tutorial videos are contained in the app.

Users can even record their performances to play again and keep a track on their progress, and these can be shared via Facebook, YouTube, and other social networks. Extra tracks are available to be purchased with new ones being added all the time.

FourChords can be downloaded free via the App Store for by owners of the iPhone, iPad, and iPod Touch running iOS 4.3 or later.