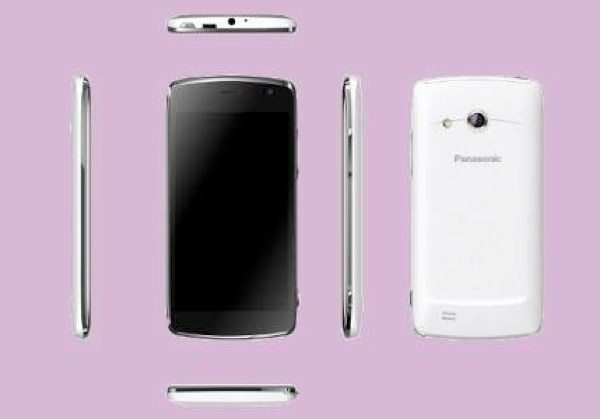 The new Panasonic T21 smartphone has just been officially launched for India, and we have confirmed specs and price ahead. This is an Android smartphone and follows on from three earlier Panasonic handsets in India, the P51, T11 and P11.

The phone will be available from this week and key specs include a 1.2GHz Broadcom 28145 dual-core processor, a 4.5-inch IPS display with resolution of 1280 x 720, and 4GB of internal memory, expandable via microSD to 32GB.

It also features a digital compass, accelerometer, ambient light sensor, and proximity sensor as well as having dual SIM connectivity. The price of the Panasonic T21 Android smartphone is Rs. 13,990.

The phone weighs 140g and is 9.8mm thick. This is the fourth smartphone that Panasonic has now launched in India and it will be interesting to see how much of a success it will be for the company. We’d like to hear your thoughts on the Panasonic T21 for India.

Do you think the price is reasonable for the specs provided? Have you already decided to buy the Panasonic T21, and if so, what is it about this phone that appeals to you most. We always appreciate comments from our readers in India, so please do send them in.