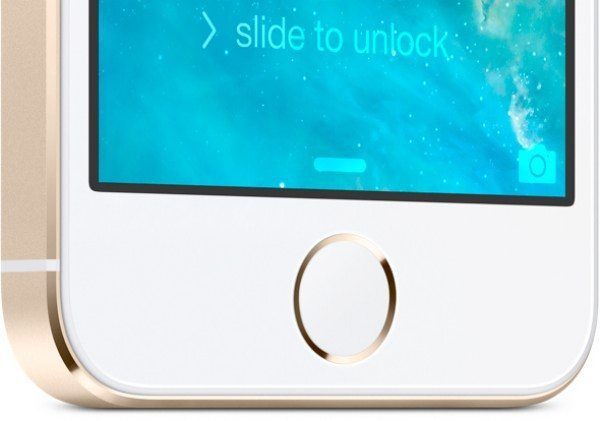 The Apple iPhone 5S released last Friday and immediately consumers were faced with short supplies of the premium iPhone. Many of you will have heard of concerns surrounding an iPhone 5S fingerprint hack, and this has started a security debate.

One of Apple’s key selling points of the iPhone 5S is its built-in fingerprint sensor beneath the Home button of the device. Apple has made a big deal of what it calls Touch ID, and many people have impressed by this new addition to the iPhone.

A crowdfunding campaign offered a ransom to come up with a hack for the Touch ID, and a group of hackers dubbed the CCC (Chaos Computer Club) managed to do come up with a work around. They circumvented Touch ID security with the help of a lifted fingerprint on a latex mold.

This has led to an outcry about the failure of the fingerprint scanning technology, but is it really as drastic as that? Some would argue otherwise and say that just because this kind of security control has vulnerabilities, that doesn’t mean it shouldn’t be used at all.

As PC World points out, antimalware protection isn’t fullproof, but most of us still use it. Similarly, door locks can be picked but we still lock our doors when we go out. Security isn’t about being 100% impenetrable, but it is about making it harder for people to get past your defences and is more a form of risk management.

We should also take into account that although the hacking group involved has spoken of how easy it was to do, the likelihood that the majority of people would have the know how and the materials involved is actually very slim. How many of us for instance, have pink latex milk, a 2400 dpi camera and a 1200 dpi laser printer to hand.

It would be really interesting to find out what readers think about the Touch ID fingerprint sensor on the iPhone 5S. Do you now feel this feature is pointless just because it has been hacked? Maybe you feel that the fingerprint sensor is still a great step forward and the hacking incident doesn’t make it redundant? We always appreciate comments from our readers.