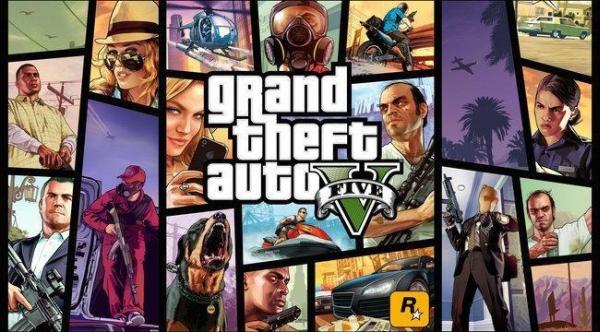 The gaming world has been buzzing recently with the release of Grand Theft Auto 5, and now we have news of the GTA V iFruit companion app for iOS that has received an update to address some bugs.

Shortly after the game was released RockStar provided iOS users with a couple of companion applications, but the iFruit app has been experiencing a couple of issues with users having problems with connectivity.

Now the developer has brought the iOS iFruit app up to version 2.0 with a promise that this problem has been addressed, but there are still some reports of certain issues including cars being reset on the iPad version.

Meanwhile there is still no sign of the Android version of the two apps, but the developer has recently stated on its website that they are continuing to work extremely hard for a release as soon as possible, but didn’t give no timescale on the apps arrival to Google Play and instead said to keep checking for future updates.

We have already heard about fake iFruit apps finding their way onto Google Play with users advised to steer well clear of them due to possible malware attacks. Hopefully the apps will arrive soon so Android users can enjoy the extra experience they bring, and any issues will be ironed out from lessons learned from the early problems from the iOS apps. It has to be remembered though that the two apps are provided free to users.

Have you had any issues with iFruit since the update?