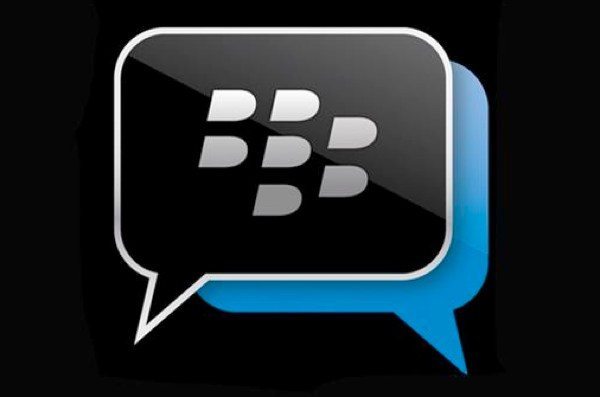 It has already been well documented that the much-awaited BBM app release for iOS and Android users has been delayed, due to a leaked version of the Android app. This is causing a lot of consternation among people who were keen to use the new apps, and BBM on iPhone is causing some app connection confusion.

The BBM Android app release was delayed because of the leaked variety, whereas the iOS app briefly released in some regions before being pulled. Yesterday we told how the re-scheduled release of the iOS and Android BBM apps would not be arriving imminently.

BlackBerry is working hard on the issue so that once the official Android app is available, users will no longer be able to use the unofficial leaked version. The whole situation has been the subject of many conflicting reports, and this has led to some confusion among our readers.

When the iOS BBM app was first pulled it was stated that anybody who had already downloaded it in the brief time that it was live, would be able to continue using it. Some of our readers have stated that this is indeed the case and that they can use it while waiting for BlackBerry to come up with new launch dates.

Others though, say that those try to use the iOS BBM app on iPhone cannot use it as the connection to BlackBerry’s servers simply redirects. We have been searching the web to try to find a definitive answer on this, but as there as so many inconsistent reports it has been very difficult to pin this down.

Therefore we’d like to ask for input from our readers about this via the comments box. Were you one of those who managed to download the BBM iPhone app while it was briefly available? If so, have you been able to continue using it or not?