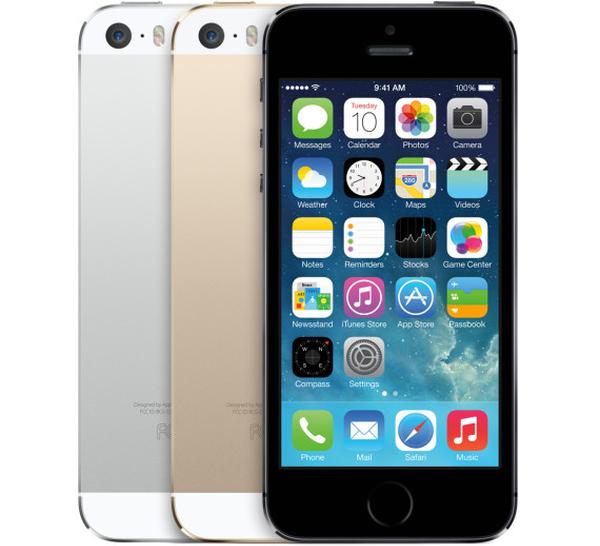 With the amount of choice that is available to consumers in the smartphone world there can be times that some users have difficulty deciding which handset to purchase. Today we are looking at the iPhone 5S vs. Nokia Lumia 1020, but a comparison such as this will ruffle the feathers of some users.

There will be some of you that will consider this an unfair comparison to make considering that one handset has a much larger display, but it’s always nice to see how certain handsets stack up against each other specs wise. 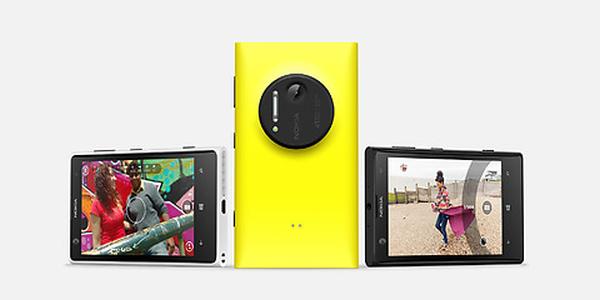 Processor
The new iPhone 5S has the A7 64-bit processor which is a dual core unit clocked at 1.3GHz with a PowerVR G6430 quad core GPU, which compares to the Lumia 1020 that features a dual core Qualcomm Snapdragon processor running at 1.5GHz with an Adreno 225 GPU.

Cameras
The Nokia has a massive 41-meagpixel rear facing shooter that is paired with a LED and Xenon flashes that is capable of Full HD video capture at 30fps, while around the front is a 1.2-meagpixel unit.

Software
Obviously the iPhone 5S comes running the latest iOS 7 operating system while the Nokia Lumia 1020 is on the latest version of Windows Phone 8.