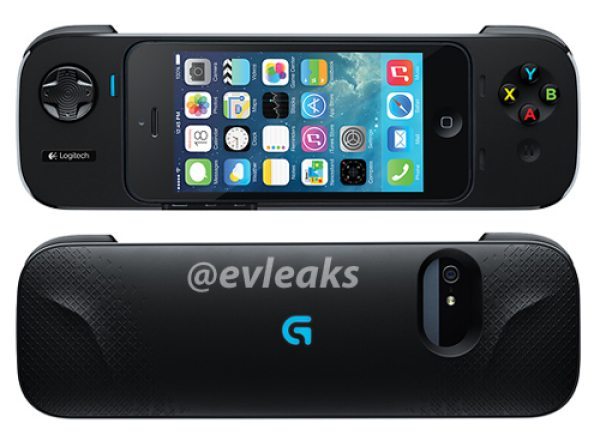 This one goes out to all those iPhone hardcore gamers, if you love playing games on your Apple smartphone it is always best to do it in comfort.

Playing games using the iPhone onscreen controls are not what you call comfortable, this is where the iPhone iOS 7 certified Logitech Xbox-like gamepad comes into play.

The iPhone as we know can house loads of games, the ones we are all connected with include Angry Birds, Cut the Rope, Infinity Blade, and our favorite Modern Combat. Angry Birds and Cut the Rope are easy enough to play on the iPhone, but using a controller would be so much easier for the other two games mentioned.

First person shooters and fight action games would be so much easier to play with a gaming controller, iOS 7 has many new features that caters to gamers now, and in this we mean new gamepad support. Developers love the idea of supporting gamepads and are backing this.

The Logitech iPhone controller has been officially certified iOS 7 compatible, it has not yet been released but a photo can be seen below courtesy of @evleaks.

The controller does have a similar layout to the Xbox controller; it has the D-pad on the left, Xbox-like A-B-X-Y buttons on the right, and two finger trigger buttons on the top. Looks fantastic and we want to get our hands on one to give it the full test.

Forget the PSP and other handheld gaming devices, if this controller releases no one will put their iPhones down. What do you think?