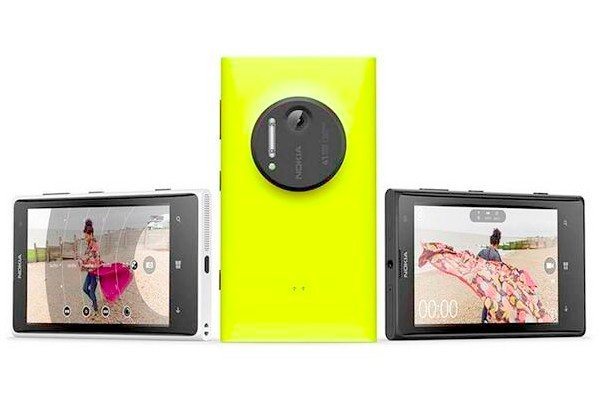 Nokia has announced today that the Nokia Lumia 1020 and Lumia 625 smartphones have both now arrived for Canada. Potential buyers of a Windows Phone handset in Canada may have been waiting for these devices to appear there, and we have price details and more ahead.

The Lumia 1020 is a flagship device for the high-end of the market while the Lumia 625 is a more affordable smartphone, so these offer something to suit most requirements and budgets. We’ll start with the top-notch Lumia 1020 that is very much aimed at those that want an excellent smartphone camera experience.

Rogers and Telus are now both selling the Lumia 1020 at a price of $199 on the usual two-year contract. The phone is available in yellow or black and if you want to purchase it contract free it will cost between $600 and $725. 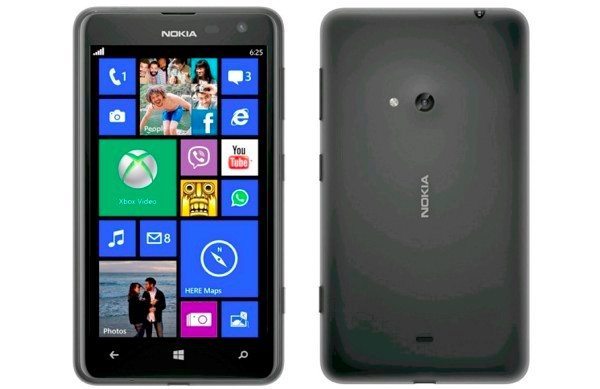 The much cheaper Lumia 625 is available in black and is an exclusive with Telus. The handset is free with a contract or if you don’t want to be tied to a contract it will set you back $300. Key specs include a 1.2GHz dual-core processor, 4.7-inch display with resolution of 800 x 480, 512MB of RAM, 8GB of internal storage (expandable), and a 5-megapixel rear camera.

Both phones run Windows Phone 8, upgradable to WP8 Amber. Are you in Canada and pleased that these phones have finally released there? Are you considering purchasing the Nokia Lumia 1020 or the Nokia Lumia 625?