Plants vs Zombies 2 android app released with a catch 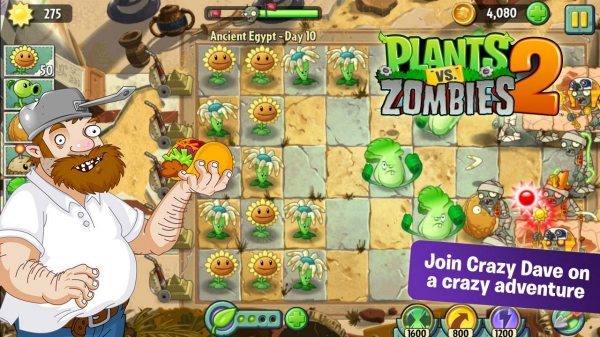 It has arrived at last; the Plants vs Zombies 2 Android app is finally here, sort of. If you have been waiting for PvZ2 to arrive on Google Play you are in luck, some of you are in luck we mean.

Many gamers have been waiting so long for Plants vs. Zombies 2 to arrive and Google Play, and at long last it has. If you live in the USA or UK etc then we are sorry to break the bad news but you cannot download it yet, if you reside in Australia or New Zealand then you can head on over to the Google Play Store and install this acclaimed game right now.

Plants vs Zombies has become one of those MUST HAVE Android games, it is what we call a cult phenomenon. When a sequel game is being released gamers go crazy searching for everything to do with that second instalment on the web, PvZ2 is one of those games that grabs Android users attention. 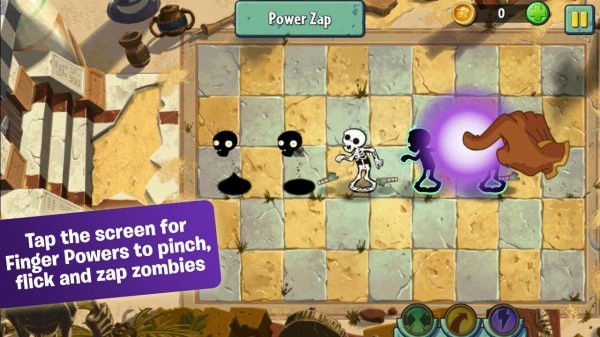 Many Android users believe that it is disgraceful when iOS users get apps before they do, why the special treatment? iOS users have already got Plants vs Zombies 2; they also have the GTA V iFruit app. Now they release PvZ2 in two other countries when USA and UK should be on that list with them.

Plants vs Zombies 2 is only available Australia and New Zealand, it should release soon internationally. No dates have been given by EA though, seems like

The sequel action-strategy game can be played on both smartphones and tablets; players can now join Crazy Dave on some mad adventures where you will come across many zombies. Main features include: brain-teasing challenges, collect keys to play valuable side missions, find coins to purchase potent power-ups and so much more.

Are you disappointed that EA released Plants vs Zombies 2 in Australia and NZ and not where you live?