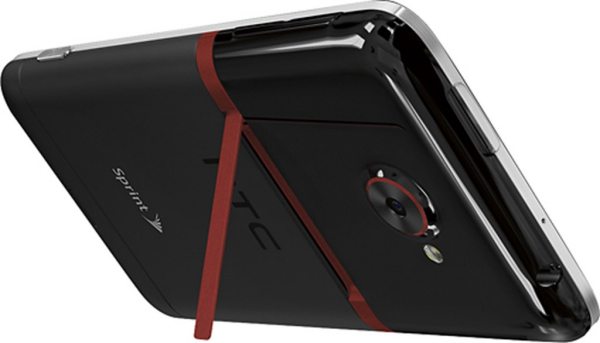 There is very good news for those that own the HTC EVO 4G LTE smartphone and waiting for the Android 4.3 update, there is no need to worry because the update has not been forgotten.

The other day the HTC EVO 4G LTE had a minor update; this was only a little maintenance update with build number 3.17.651.4. Owners of this handset were hoping it was the Android 4.3 update, but instead got some minor stability improvements and a few bug fixes.

The good news is now here thanks to President of HTC USA, Jason Mackenzie. He announced on Twitter that the HTC EVO 4G LTE would be getting the Android 4.3 update with Sense 5 by end of the year.

Sprint HTC EVO 4G LTE owners will be over the moon, this is good news for customers because at least they know it is coming and not being left in the dark hoping it will come. We do not have the exact release date but it will be 2013 and not 2014, what a nice Christmas present for its customers.

It is good that they have not released the update so soon, it gives HTC a little longer to get everything right before releasing it to the public. The user experience is important to HTC and doing many tests is imperative.

Are you happy that the HTC EVO 4G LTE Android 4.3 update is better late than never?