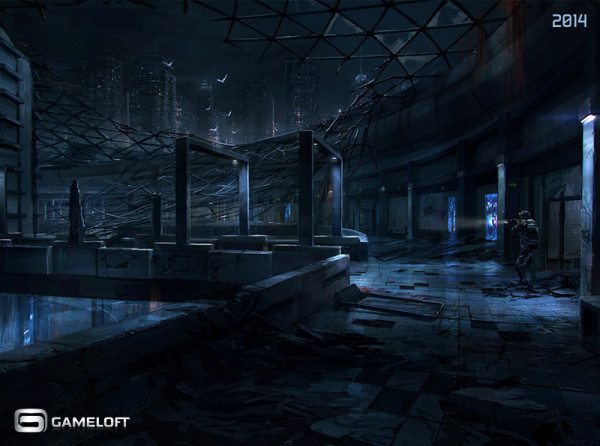 Modern Combat 5 will not be coming out this year; Gameloft has announced that the release date will be in 2014 because they want gamers to fully achieve its vision.

In a way we believe this is perfect, a MC5 2014 release date will allow Gameloft more time to produce something so much better than the already stunning Modern Combat 4.

Android and iOS users would love to have something special, the MC5 teaser trailer (Below) was released a few months ago and it does look amazing. Some will be slightly annoyed that its now coming in 2014 because many thought it would release at the end of 2013. 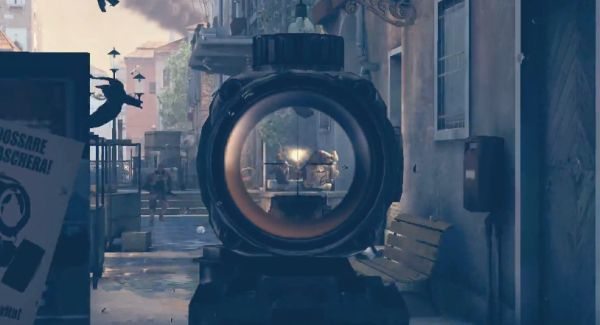 We fully stand by them postoning the game because we want even more features added that Modern Combat 4 lacked. People are saying the game is delayed but in a way delay is not a word that can be used here, an official date was never announced; so theoretically it has not been delayed at all, its just been postponed.

The new FPS game should come with more features, we would like to see support for gamepads on iOS 7, refine multiplayer and boost it to 16 or more players, and in-game voice chat would be cool as well.

Whilst we wait for an official Modern Combat 5 release date please let us know what name you would like the game to be called, should it be MC5 Last War?