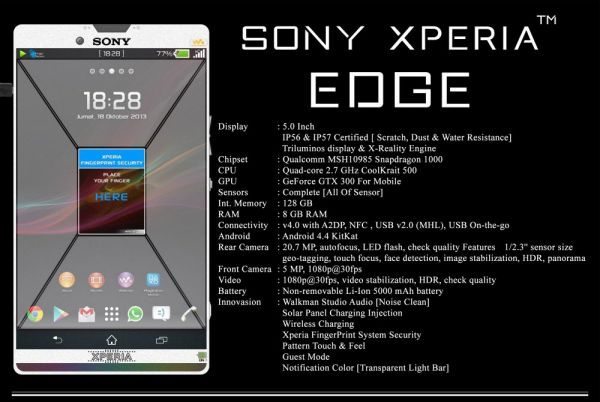 The world of smartphone concepts always keeps us on our toes and of course in awe, sometimes leaving us somewhat bewildered. However, today there is a new kid on the block that goes by the name of “Sony Xperia Edge’, and this looks great.

Concept Phones were sent some information along with a photo (Shown Below — second photo) by Oky Aditya, the new Sony Xperia Edge concept phone is a little beauty, ok big beauty seeing as the display comes in at 5.5-inches.

It does not stop there, the Xperia Edge would also include Bluetooth 4.0, 128 GB of storage, and 20.7-megapixel camera with 1/2.3 inch sensor, on the front is a 5MP shooter. It also comes with a 5000 mAh battery, Xperia fingerprint security sensor, wireless charging support and NFC. Now comes a little more information about an old Edge.

Would you prefer the older Sony Edge or the recent Sony Xperia Edge concept? 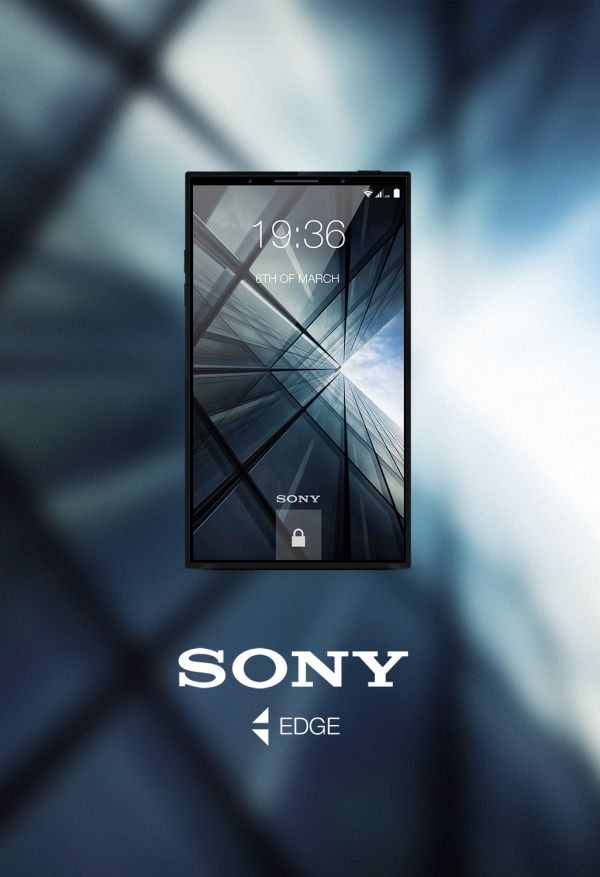