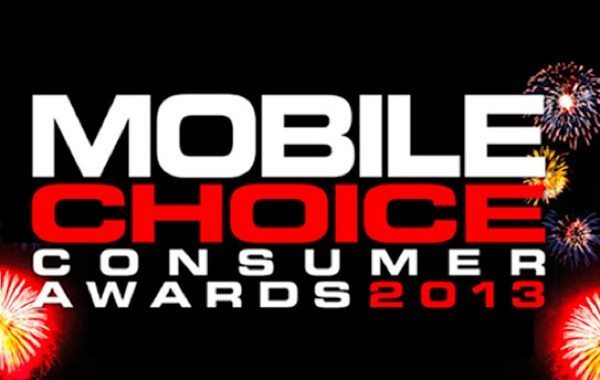 The Mobile Choice Consumer Awards 2013 took place recently, and the competition is always hot for the top slots. These UK awards are given for many different categories, and we have details of the Best Phone 2013 and full results from the Mobile Choice Awards.

The HTC One is a hugely notable phone with an impressive design and specs to match, and many people won’t be surprised to see this phone was announced as the winner of Best Phone. The winners were chosen from over 21,000 entries and as well as Best Phone award the HTC One was also awarded Best Video Camera on a phone and Best Design.

Finally the remaining awards were given to Mobiles.co.uk for Best Online Retailer, Vodafone for Best In-Store Customer Experience and Mazuma Mobile for Best Phone Recycling Service. These awards are a huge boost for smartphone manufacturers and retailers and we’d like to know what you think of the results.