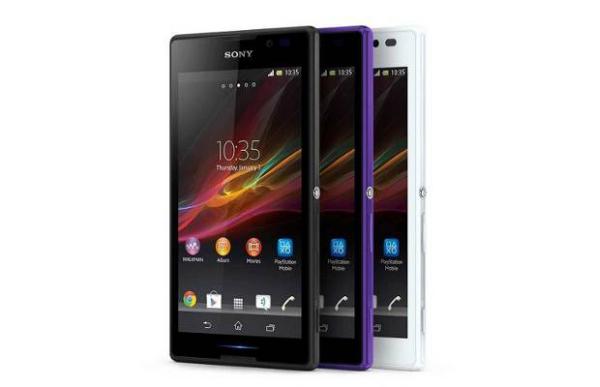 For many consumers that want a larger sized smartphone there are still a lot of devices that come with a lower price bracket away from the usual flagship handsets. Now the Sony Xperia C has been released and priced for consumers in India.

The handset was announced back in the summer with talk that it was shortly set to be released in India, but nothing happened until now as the company has officially launched the Sony Xperia C for consumers in the country and priced at Rs. 20,490.

The Sony Xperia C features a 5-inch touchscreen display at a resolution of 540 x 960 and 220ppi pixel density, which is powered by the MediaTek MTK6589 quad core processor running at a clock speed of 1.2GHz and paired with 1GB of RAM.

This is running the Android 4.2 Jelly Bean operating system and internal storage comes in at 4GB with expansion possible of up to 32GB via microSD card. The Sony Xperia C is a dual SIM device with dual standby, and on the rear you will find an 8-megapixel camera with a Sony Exmor R sensor while around the front is a 0.3-megapixel unit.

Other specs include 3G, Bluetooth 4.0, GPS, DLNA, and Wi-Fi and will be available in black, purple, and white colour options. The handset has a 2,330 mAh battery that is promised to provide up to 10 hours of talk time and up to 588 hours of standby.

The handset is also coming with six months of accidental damage cover along with 1GB of free data access for the first two months of ownership.