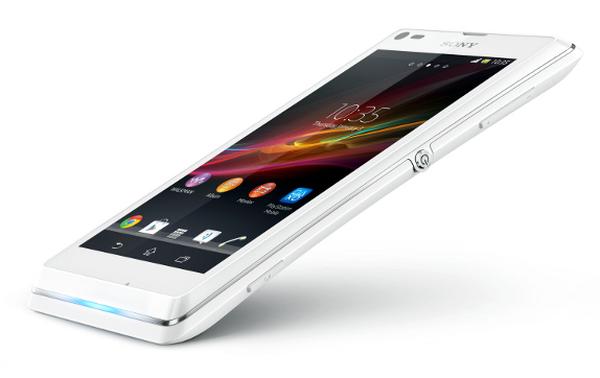 Only a few days ago we heard that the Sony Xperia SP could be getting the same update in December, but for owners of the Sony Xperia L it could be coming sooner if a rep from Sony Mobile Argentina is to be believed.

Responding to a question about future updates about the smartphone a rep has claimed that the Android 4.3 Jelly Bean update will be released by the middle of November for the Sony Xperia L. The handset was launched a few months ago now and is a mid-range device with a 4.3-inch display at a resolution of 854 x 480 pixels.

This has the dual core Snapdragon MSM8230 processor clocked at 1GHz with 1GB of RAM and 8GB of on board storage expandable by a further 32GB via microSD card. If this date is accurate it is not known if it is a worldwide date or just for that region.

Hopefully as we get closer to next month more details about the new firmware’s availability will become available, and the update will give the smartphone a welcome boost.