Themer launcher app beta available for all to try 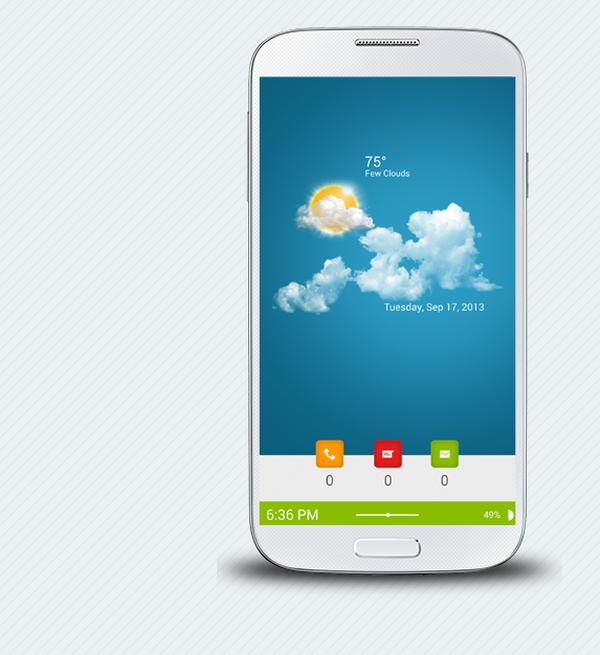 One of the big appeals for many fans of the Android platform is the ease in changing the look and feel of the device with a number of customizations available to the firmware via various methods, and today we have news of the Themer launcher app that is in a public beta for all users to try.

Themer launcher was launched earlier this month and at the time Android users needed an invitation to try the app out for themselves. The app allows users to quickly customize their Android smartphone and while the app is still in a beta status anyone can now try it out in a few easy steps.

All that is needed is to visit the official app website and enter your email address to have an access code sent to you almost immediately. Then all is needed is to download the app from Google Play here and away you go.

There may still be some early bugs with the app which is why it is still in beta, but requires that hardware is running Android 4.1 Jelly Bean or later and the app has received lots of positive reviews from those that have already begun using it.

Users have a choice of a number of themes that includes the likes of Super Mario among a number of others, and there is even one that will make your Android device look like it is running iOS 7.

Do you use this app or something similar?